Woodlands County councillor punished for letter to the editor 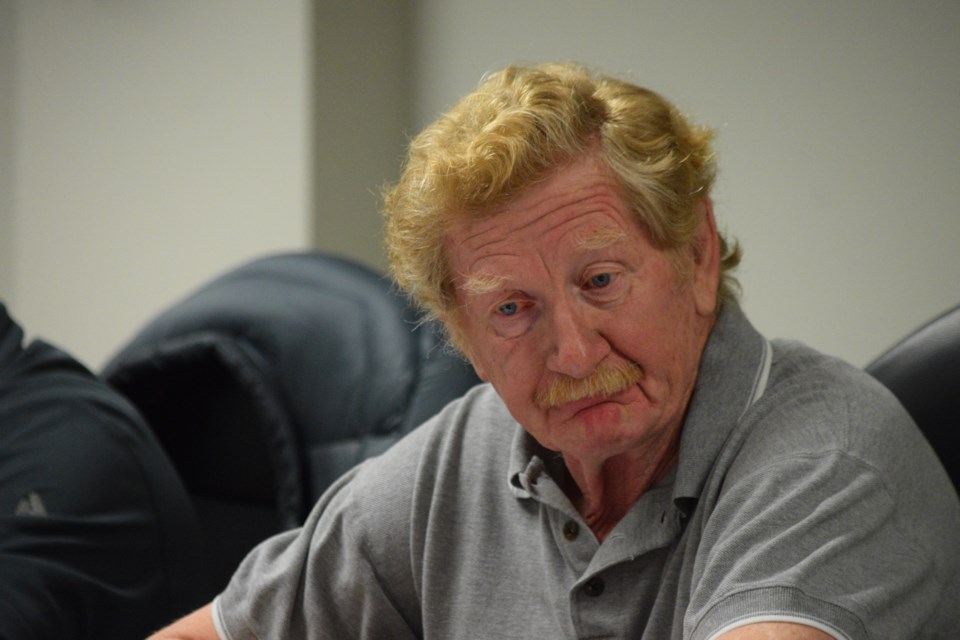 Woodlands County councillor Ron Govenlock has been removed from several committees for violating the municipality's code of conduct.

WOODLANDS COUNTY-A Woodlands County councillor has been removed from several committees for violating the municipality’s code of conduct by submitting a letter to the Barrhead Leader and Whitecourt Press.

A news release from Woodlands County states that a special meeting was held between council and the county’s legal counsel on May 13, during which time they discussed the councillor code of conduct and how it pertained to the “Budget Concerns” letter that Govenlock submitted to the March 3 edition of the Barrhead Leader.

The letter in question stated that in order to recover from the tax arrears left owing by oil and gas companies from 2018 and 2019, county council passed a 2020 operating budget that called for 15 per cent in spending reductions and a 15 per cent tax increase over five years.

However, Govenlock pointed out that the county had added three additional administrative positions and two contract positions.

He also questioned why Woodlands County is spending roughly double per capita to serve its population than the County of Barrhead, and why the 2020 operating budget was passed without first holding open houses.

“Why the rush? Why not engage and include the public to solicit their perspectives and address their concerns?” Govenlock wrote.

“It would appear to me that when we rush things through, as I have seen in omnibus parliamentary bills, things are either being hidden or there is something there that is not defensible.”

During the May 13 special meeting, it was decided that the statements made by Govenlock in the letter fell short of the standards expected of county councillors. The release specifically notes that his remarks were contrary to Sections 3.3.1 and 3.5.1 of the Council Code of Conduct.

Section 3.3.1 states that all councillors shall foster respect for the democratic decision-making process and agree to respect and support the decisions and resolutions of council.

Section 3.5.1 states that all councillors shall communicate and work with fellow councillors in an open and honest manner, promoting a spirit of co-operation by listening to and respecting those opinions that may differ.

“The conversations and decisions in this matter have not been taken lightly by council,” said mayor John Burrows, in the release.

“Council and administration work for the best interests of our residents and support and respect the governance process. The decision-making process at times can be robust and spirited; however, it is essential for all members of council to ensure that their conduct falls within the parameters identified in our bylaw.

“It is critical that our conduct standards are upheld to allow for continued integrity in council’s procedures and ensure our peers, staff and partners are respected and treated with professionalism and courtesy.”

In an interview on May 22, Govenlock said that from his perspective, council’s decision was very disappointing.

Noting that council needs to respect the concerns of the public, Govenlock said that the purpose of his letter was to invite residents to give their feedback on the county’s budget.

He said this issue has nothing to do with the code of conduct, but it is about bruised egos.

“The important thing is that residents need to decide whether the approach that my colleagues took is tolerable or not. Do we want to allow censorship of one part of the municipality by others?” he said.