Greg Switner used to keep the Lily Lake Village Resort open seven days a week. But now he’s opting to only stay open for four days during the slow season this winter to cover his expenses due to the increased minimum wage.
Oct 9, 2018 12:05 AM By: Town And Country Today Staff 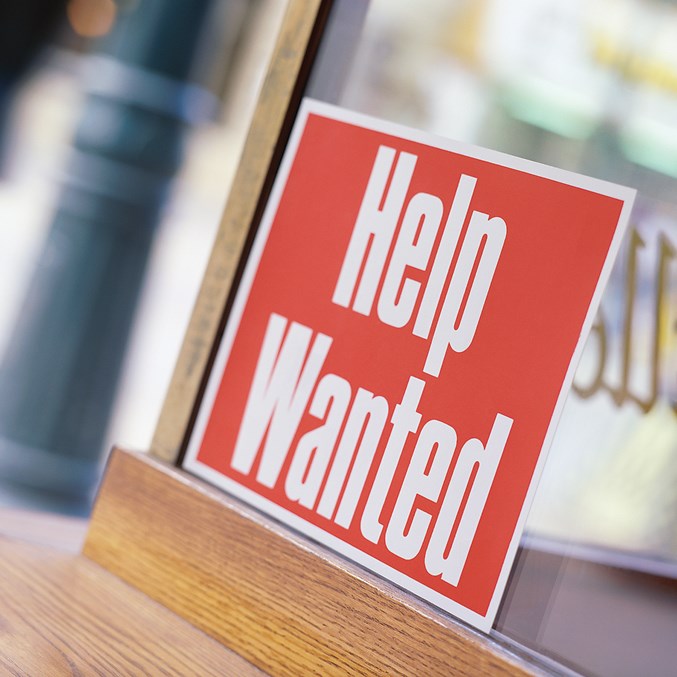 Alberta’s minimum wage increased from $13.60 per hour to $15 per hour Oct. 1 resulting in a raise for nearly 300,000 workers. Many business owners though are expressing concern for their bottom line and say the government went too far and too fast in implementing the increase.

But now he’s opting to only stay open for four days during the slow season this winter to cover his expenses due to the increased minimum wage.

“I know there’s days I’m going to lose money, but you can only lose so much,” he said. “I run a big operation here.”

On Oct. 1, the minimum wage in Alberta increased from $13.60 to $15, completing a three-year plan by the Alberta government to raise the bottom income bracket. Alberta now has the highest minimum wage in Canada.

However, as far as Switner is concerned it’s the wrong move.

“In the long run, all my people are making less money than before,” he said. “There’s people that don’t have any hours now. I’m pretty open with our team, no one in my staff asked for the increase.”

He added that he did not have any relief from the Alberta Small Business Tax rate, which at two per cent is the second lowest small business tax in Canada, next to Manitoba which doesn’t charge small businesses taxes at all.

Noting that almost all his costs are in labour, Switner pointed out that it’s not just his entry-level employees who are losing hours.

Many of his skilled cooks and kitchen staff are also missing time as he adjusts his books. He estimated he employs between 15 to 20 people in his busy season and seven to eight over the winter.

He said he understood that things are getting more expensive, but suggested the province should have stayed with a tiered system.

“When you’ve got servers making money in cash tips every day, they don’t need $15 an hour,” he said. “Our industry is eventually going to compensate.”

The Canadian Federation of Independent Business estimates the increase will add $10,739 to the cost of a new hire.

Prepared ahead of time

While many organizations are struggling to cover the gap, the Westlock Child Care Society was prepared well in advance.

“Since April, all of our certified staff make $15 or more,” said executive director Christine Villeneuve. “We recognize that many businesses in the area are affected and empathize; however, since our staff are required to take additional course work in early childhood care and development we strive to ensure their wages are competitive.”

She noted that the province’s Early Learning and Child Care grant — better known as the $25/day daycare program — helped the society cover their expenses, while in other parts of Alberta for-profit daycares are struggling to cover the wage increase.

“If it wasn’t for the ELCC grant we may have had those same issues,” she noted. “But as we knew minimum wage was increasing to $15, we ensured we would be ready financially.”

Adding to the complexity of the debate, Hope Resource Centre executive director Sylvia Yoder noted the extra money can be helpful for women trying to get away from domestic violence.

“The combination of the increase with subsidized childcare is allowing single moms — especially some who aren’t receiving child support — to get out of bad domestic situations,” she said, though added that simply increasing the wage does not solve the problem.

“My personal wish would be an increase to the Child Tax Benefit which provides young mothers who are leaving domestic violence situations immediate and guaranteed income.

“Raising minimum wage is a plus but the employer absorbs the cost increase, putting additional fiscal pressure onto their business and the residual effects may not always be positive.”

She pointed out the increased pressure on employers could lead to less hours available to women trying to strike out on their own, though added many of her clients were working part-time hours with close to zero benefits already, so she felt the increase creates more benefits than challenges.

According to Public Interest Alberta — an anti-poverty advocacy organization, 101,800 people are employed in the Athabasca-Grande Prairie-Peace River region, which includes Westlock.

Anyone working full-time hours at the minimum wage will make $31,200 per  year before taxes and the first $18,915 is exempt from taxation. Living Wage Canada estimates the minimum to live comfortably in the region is $17.35 per hour.