The Athabasca Pottery Club is open to members, but closed to lessons, temporarily.
Oct 6, 2019 6:25 PM By: Heather Stocking 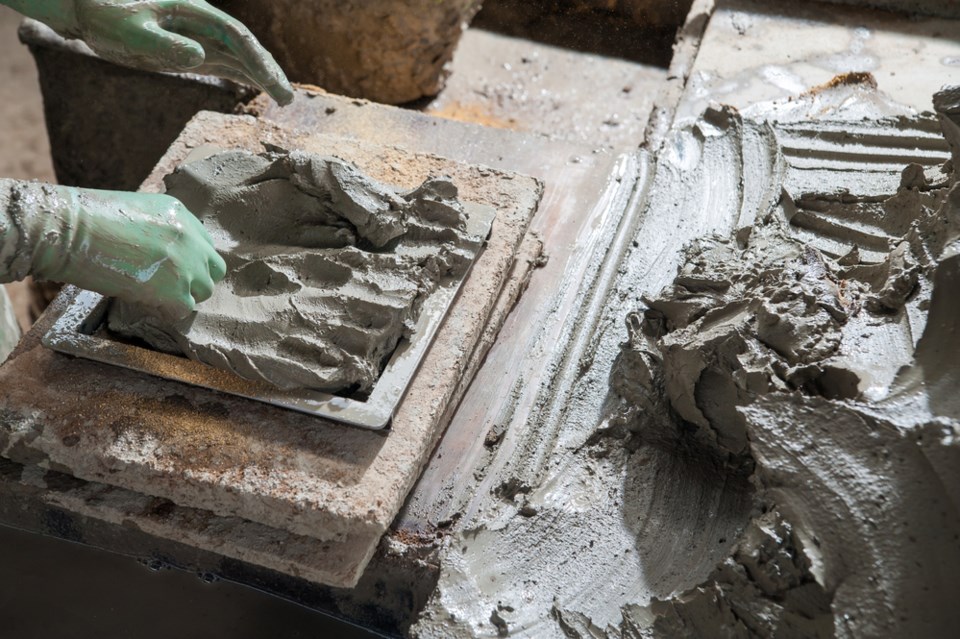 An example of clay being formed into bricks.

The Athabasca Pottery Club is open to members, but closed to lessons, temporarily.

A recent influx of members has put a strain on space and clay resources so the board has chosen to limit lessons until the supplies can be built back up according to Heather Betts, past president of the club.

“I don't want people to think we're just going to close our doors to new members. We're not doing that at all,” Betts stated. “We want to have classes again; we just need to work through these problems and get them organized so that we have the space and the clay.”

The current space the club uses does not accommodate the now 55 members she explained, “We found last year we were getting in each other's way. It was really crowded in there.”

Not that any members need to leave, but the Club is hoping to have a bigger area once the Old Brick School gets renovated.

“So, we are talking with the architectural firm that is working with the County and the Town to do improvements to the brick school,” Betts continued. “They're talking about, like redoing the mechanical rooms and that kind of thing, which might free up some space for us.”

The other problem is one that’s unique for a pottery club; making clay.

Betts explained, “We are one of the few clubs in Canada that actually process their own clay.”

The process is a long one; two weeks for each batch.

“You continuously stir it whenever you can and it breaks the molecules down until it gets to be a finer and finer product,” she continued explaining how clay is made all year around for the club. “But it doesn't take very long to use it up.”

Patience is all that is needed, both in making clay and signing up for lessons, according to Betts, “We're taking these three months right now, and we're really looking at all our options and trying to do different things so that we can have lessons again in January.”

Betts stressed, “We want the message to get out that we are trying our best to work through those problems, the membership issue, the space issue and the clay usage issue.”