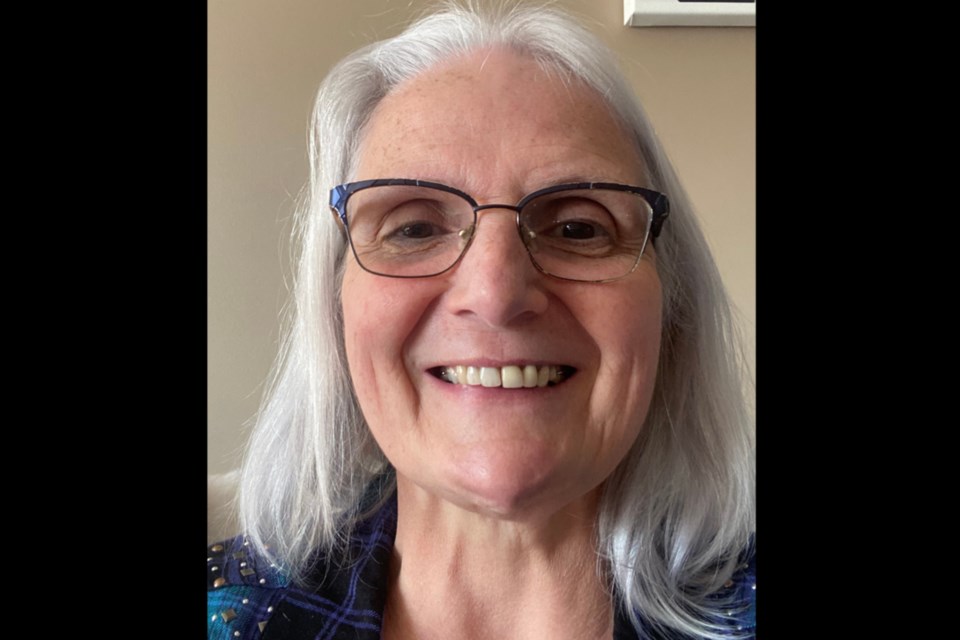 Gail Mageean is a former educator, retiring from Boyle School in 2012 and fully retiring from teaching in 2018. Now she has created a Facebook group called Boyle Draft Curriculum Discussion Group to help facilitate discussion about the proposed curriculum announced March 29.Supplied/Gail Mageean

BOYLE — Much has been said about the proposed K-6 curriculum announced by Education Minister Adriana LaGrange March 29 and one Boyle resident has formed a Facebook group to facilitate discussion.

Gail Mageean is a former teacher, finishing her career with Aspen View Public Schools at the Boyle School in 2012. She taught at Portage College afterwards and did a stint filling in for a maternity leave before fully retiring in 2018. It was the experience she gained through those years of teaching that prompted her to start an online discussion group to share her concerns with the document and dialogue with others who may have questions, or concerns of their own.

“When the curriculum came out — and I can't pretend that I think it's okay, I can't — I started looking at it,” Mageean said. “I felt honestly nauseous and I've been pretty open about that; I felt ill.”

She started writing letters and e-mails expressing her concerns to the government, but in discussion with parents who also had concerns, she realized a lot of them may not have read it.

“It occurred to me that one thing I could do is get a little group going and talk about the curriculum, go through the curriculum with them, to look at what is in the existing curriculum, look at how that's been revamped for now, discuss, and have them discuss what some of it is so that if they're expressing concerns or compliments or whatever they can kind of be informed in terms of what’s in the curriculum,” she said.

Initially she envisioned meeting moms at the park as her grandchildren played and they could sit around and have discussions, but the pandemic — and interest — morphed that vision into a Facebook group called Boyle Draft Curriculum Discussion Group.

“I kind of threw something up on Facebook and said I’m looking at starting this group and there was quite a lot of interest and then other people have asked if they could bring other parents who are out of this community,” said Mageean. “So, it's the Boyle Draft Curriculum Discussion Group, but there are parents from other communities.”

She echoed comments made by deputy Supt. Dr. Karen Penney at the Aspen View Public Schools board meeting April 15, who said the proposed curriculum is a “fundamental change” and “based on United Conservative Party ideology.”

“The NDP made a few changes I think, but nothing as dramatic — I've never, in my experience, in my time teaching — I've never seen anything quite like this,” said Mageean. “And I've looked through curriculum from other provinces as well at different times.”

She compared the changes to a car.

“The previous (Progressive Conservative) party had begun that process and the NDP tinkered a bit, but it's the difference between changing a tire and going ahead and revamping the whole thing and having it painted and changing the upholstery,” she said. “It's quite a difference in the changes between the two.”

Right now, the group is private but Mageean said new members are welcome.

“I just think the more information that can be out there for parents — they're going to decide for themselves in the end — but I want them to be able to decide,” she said. “You can have an informed or uninformed opinion; the informed opinion is always going to carry more weight.”