Boyle mayor focused on the positive in 2020 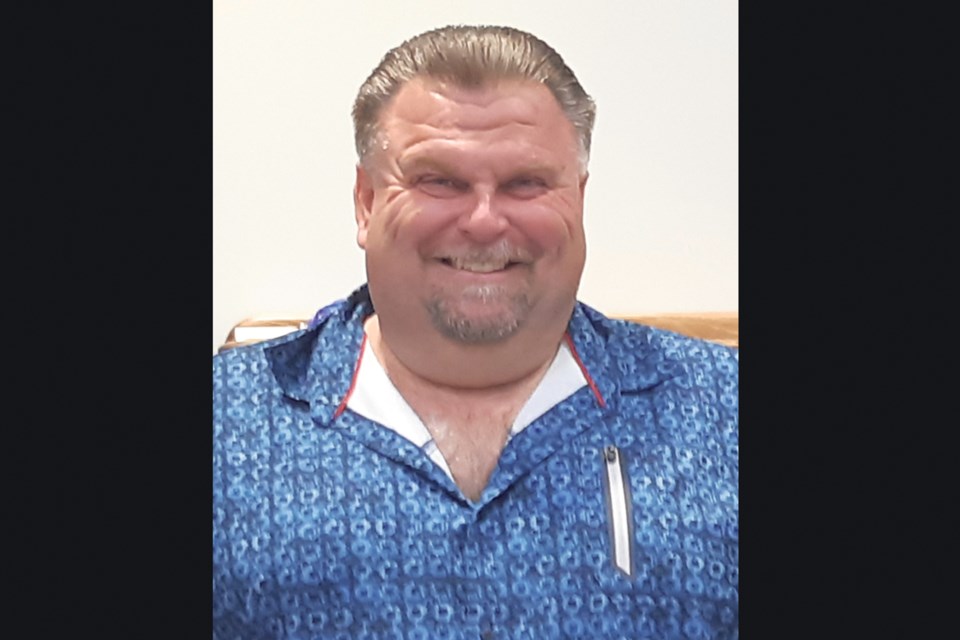 Village of Boyle mayor Colin Derko took a moment to reflect on positive moments that occurred over the past year and how the council is looking to the future and improving Boyle.

BOYLE — The Village of Boyle has been hit during the pandemic just like any other municipality, but mayor Colin Derko chooses to focus on the positive things that happened in 2020.

In a Dec. 30 interview Derko spoke of his love of the community, how volunteers have pulled together and leveraging smart spending to make major improvements to infrastructure and what is to come.

“It's actually been a really exciting year for us,” he said. “I'm really proud of our council, the way we work together and there's lots of good conversations and it's because of that, that we were able to do these projects and these are some of the biggest projects we've done in quite some time really.”

Along two main streets, new water lines were installed, sewer lines were scoped, new street lights are coming, new sidewalks have been installed and in spring after the ground has settled, new pavement is scheduled to go in.

“When all the tenders came in it was actually going to cost us less than we had expected which was a big surprise,” said Derko. “And then we put in a bit of a buffer just in case and ended up that we didn't need that and we came in under budget. We actually got more work done than what we had even banked on.”

He pointed to all the staff for all the work they have done, from public works to office staff and everyone in between for stepping up and pulling together.

“With our administration we had some changes, of course with Charlie (Ashbey) and then we had some other administration changes; we had some people that had retired and moved on and the rest of our staff really stepped up and took over,” he said. “We didn't have to hire more people so we saved lots of money there with the existing staff. I couldn't be prouder of them; they've done a really good job.”

It is the volunteers and residents who tug at Derko’s heartstrings most though, watching groups like the Ag Society and Angels in Motion or people like Lisa Cardinal who throw everything into the community. Even Sharon Lakatos who went through two devastating losses — her restaurant and then her husband — and rebounding makes him thankful to be in Boyle.

“It was so neat just to see how the community came together,” he said. "It’s a cliche, but they definitely turned a negative into a positive and some of our volunteer groups they're infectious; you work with them and you just see the spirit out of them.”

And entering 2021 Derko is thankful for the rest of council and is looking to the future by improving even more in Boyle, knowing that what is done today will help out tomorrow.

“We're still working on the budget, but we're really focusing on trying to keep our taxes the same; we don't want to have any increases and we've been shaving some money in important spots, but at the same time, we've been moving forward,” he said. “I'm going to be dead and gone for many years and the Village of Boyle still going to be here. We’ve got to pave the streets, we’ve got to make sure this stuff is done and it's not just about having a bank account, it's having a future.”