Suspects were located with assistance from Westlock and Barrhead Detachments
Jun 16, 2020 7:03 PM By: Andreea Resmerita 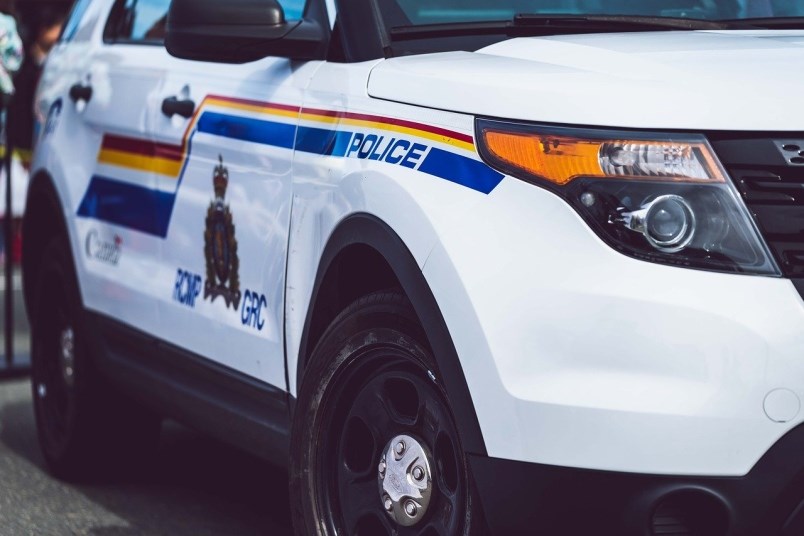 The three robbers who pointed a gun at a rural property owner and stole two trucks have 45 charges against them.

RCMP laid 45 charges against the three people who were arrested in St. Albert June 16 after they stole a vehicle at gunpoint northwest of Morinville.

The two males, David Lawrence Desroches, 32, and Kalod Joshua Kochanowsky, 20 have 16 charges each, and Sheyene Victoria Bruno, 28 is facing 13 charges, including pointing a firearm, robbery with a firearm, and dangerous operation of a motor vehicle.

When a rural property owner made contact with a vehicle that was stuck in a field, one of the occupants pointed a firearm at the person. They stole the owner’s Chevrolet Silverado and headed west on Highway 651. The Morinville Detachment responded at 12:44 p.m., when they received a 911 call about the incident.

Police confirmed the owners of the truck weren’t injured.

The loaded shotgun the three used in the armed robbery was found by a St. Albert resident. 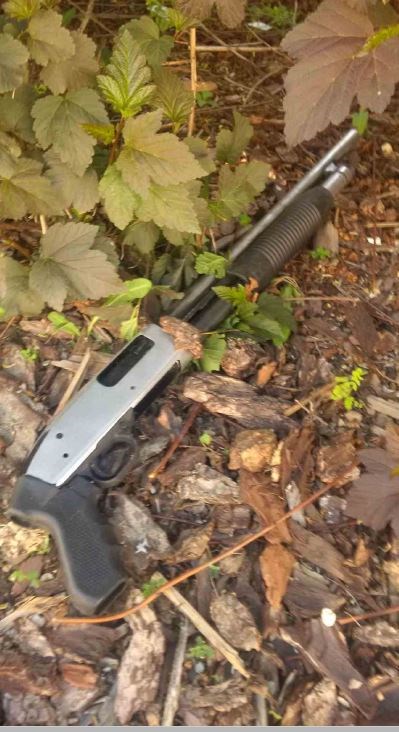 The firearm that was discarded by the three robbers was found later by a St. Albert resident.

The vehicle that they were originally driving before stealing the Chevy was also reported stolen June 15 out of Leduc. It has since been returned to the owner. Also attached to that truck was a trailer with a tractor and riding mower. The latter two were also confirmed stolen, but police is still investigating the origins of the trailer.

With assistance from detachments in Westlock, Barrhead and Parkland, as well as the RCMP police dog services and a helicopter, police found the stolen Chevy in a parking lot in St. Albert.