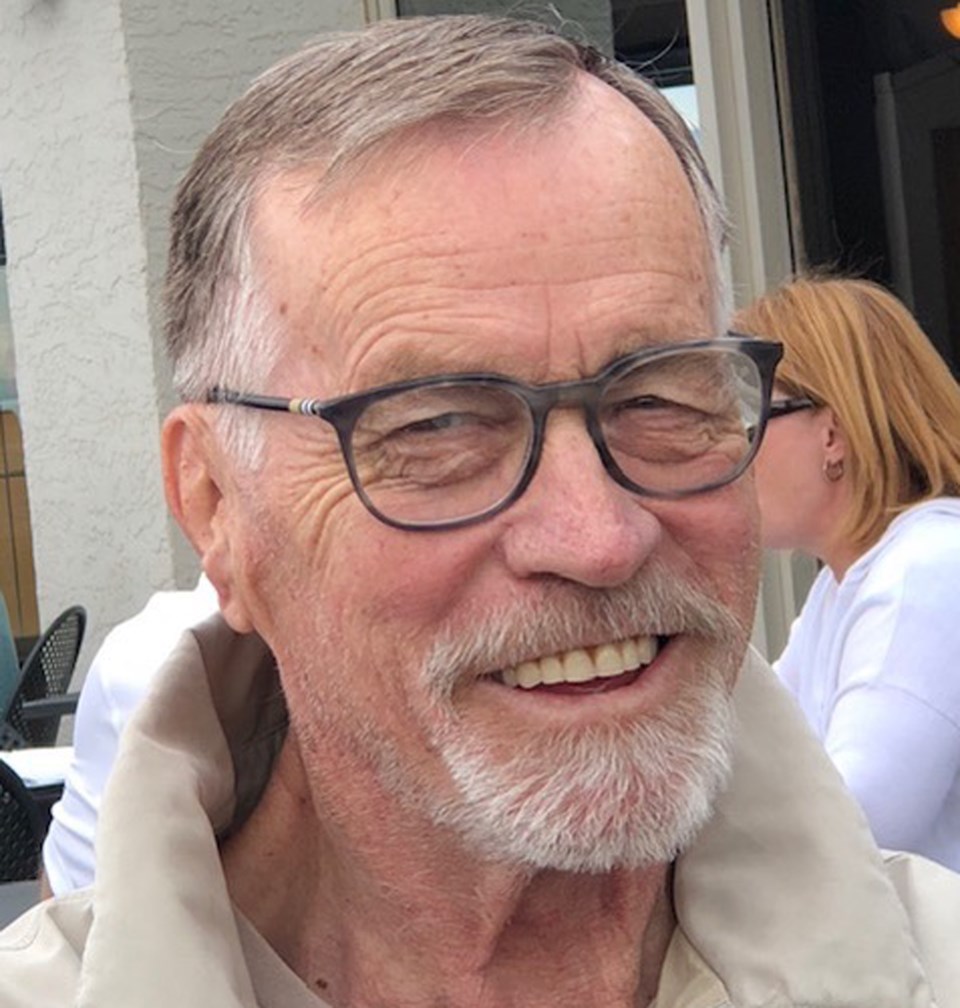 Former BPS owner Terry Clements passed Dec. 23 in Vernon at the age of 79.

BARRHEAD - The Barrhead man who previously owned the weekly newspapers in Athabasca, Barrhead and Westlock passed away in late December.

On Dec. 23, Terry Clements passed away peacefully surrounded by family at the North Okanagan Hospice in Vernon, B.C.

Clements, who was born and raised in Barrhead, started his long entrepreneurial career by buying a photography and music studio on Main Street when he was just 25 years old.

Al Blackmere, long-time publisher of the Barrhead Leader and former general manager of Barrhead Printers and Stationers, described Clements as a hardworking, self-driven, community-minded individual whose success can be attributed to his sheer determination.

The pair met in 1978 when Blackmere, an Ontario native, travelled to Edmonton on vacation. At the time he was working with a commercial printing company and met Clements when he applied for a job.

At the end of his vacation, Blackmere returned to Ontario after not being able to come to terms for the West Web position.

However, two months later the pair had lunch in Toronto when Clements visited his Ontario printing plant. It was during this lunch when Blackmere accepted a sales position at West Web Printing and two years later, he received an offer, out of the blue, to become the publisher of the Spruce Grove Examiner.

In 1982, Clements would sell that paper to what was then the Quebecor newspaper chain and Blackmere became the publisher of the Barrhead Leader.

It was during this time Blackmere said he learned the most about his friend.

He said that although Clements chose to make his home in Spruce Grove with his wife and children, Robert, Jacqueline, Tyler and Chantelle, he never forgot his hometown.

“He was incredibly community-minded and would visit often,” Blackmere said.

The local organizations Clements volunteered for included the Barrhead Kinsmen and Habitat for Humanity. Other charitable causes Clements gave his time to included the John Howard Society and the Alberta Cancer Foundation.

“He was also a very good runner,” Blackmere said, noting he was an active member of the Parkland Pounders, a running club based in Spruce Grove.

Clements also brought his love of running to Barrhead by starting the Follow the Leader Fun Run on the Victoria Day long weekend.

“In its heyday, it was extremely popular,” Blackmere said, noting the five-kilometre run would often attract upwards of 1,500 participants.

Clements also organized an annual golf tournament through the Barrhead, Westlock and Athabasca newspapers for the business community.

“We would rent a bus and we would play nine holes in each of the communities,” he said.

One thing Blackmere said people often forget about Clements was his sense of humour and writing ability, something he combined in a semi-regular column the Leader called Duck Talk.

Clements sold his interest in the Barrhead, Athabasca and Westlock newspapers to Great West Newspapers in 1999 and CEO Duff Jamison fondly recalled Clements and called him a “straight shooter.” Clements settled in Vernon after retiring from the printing and newspaper business in about 2002.

“Terry and I were fierce competitors for a time after Great West purchased the Westlock Hub and a partnership in the Athabaskan, but we always respected each other and in the end were able to put together a deal that was good for everyone. After the Barrhead Leader, Westlock News and Athabasca Advocate joined the Great West family, Terry would often drop into our offices in St. Albert when he was visiting family in Alberta,” said Jamison.

“He did a little consulting for our commercial printing division that helped us straighten out a few problems and brought us more business. Terry was a straight shooter and you always knew where he stood. He was a guy you could take at his word and agree on a deal with a handshake.”