Funding comes through for courthouse upgrades 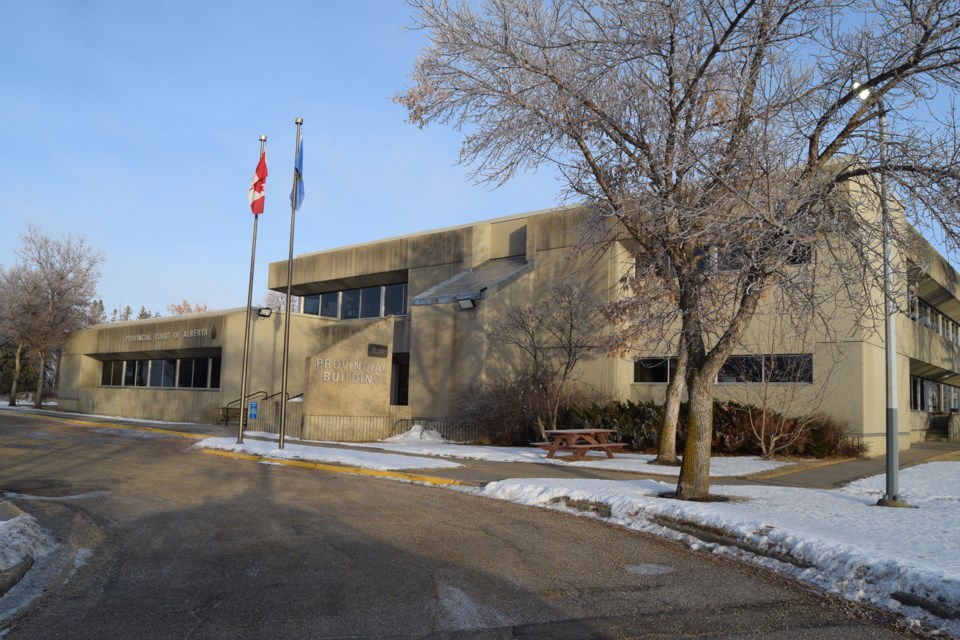 The Athabasca and Barrhead (pictured) courthouses will receive just under $1M in upgrades in 2021. The work is part of a $26M funding announcement by the province last week. File

ATHABASCA/BARRHEAD - The provincial buildings in Athabasca and Barrhead are both getting some much-needed funding and attention as part of the Alberta government’s accelerated capital maintenance and renewal program.

The government is putting $26-million into justice-related projects in 18 communities across the province — including $600,000 for the Athabasca courthouse, and $350,000 for the Barrhead courthouse. The two upgrade projects are expected to create five, well-paying jobs for those in the trades in the Athabasca-Barrhead-Westlock constituency.

“I am thankful the provincial government recognizes the need to upgrade these justice-related assets,” said area MLA Glenn van Dijken in a Dec. 11 press release. “These projects will not only create much-needed jobs now, but will ensure rural Alberta has well-maintained justice facilities for many years to come.”

The upgrades to the two courthouses will also have an indirect benefit for the entire area as access to the programs and services that are available in these buildings will be maintained.

When Infrastructure Minister Prasad Panda visited Athabasca with van Dijken in September to announce more than $1.5 million from the province as part of the Investing in Canada Infrastructure Program, he noted money was also being allocated for the courthouse upgrades, and praised van Dijken for his work to secure the grant funding. The federal government also contributed more than $1-million as part of that ICIP funding which is being used by the Aspen Regional Water Services Commission to upgrade its raw water intake and existing pump house.

“Glenn also got some funding for the capital maintenance and renewal project,” said Panda at the time. “The provincial building here we are replacing the boiler and building management control system electronics with $600,000 on that project.”

Panda also mentioned two other CMR grants that would be used to replace the chiller and the main switch gear and electrical motor controls in the provincial building.

“What is boils down to is, it’s needed repairs and maintenance. These are the things we are identifying (and) we’re able to get the money out into the area to get people to work,” van Dijken said in September.

The government expects to create 145 jobs across the province as part of the CMR funding.