Keep your home secure when taking a winter vacation

Installing timers on lights just one of the tips being offered by the RCMP
0
Jan 13, 2020 8:16 AM By: Andreea Resmerita 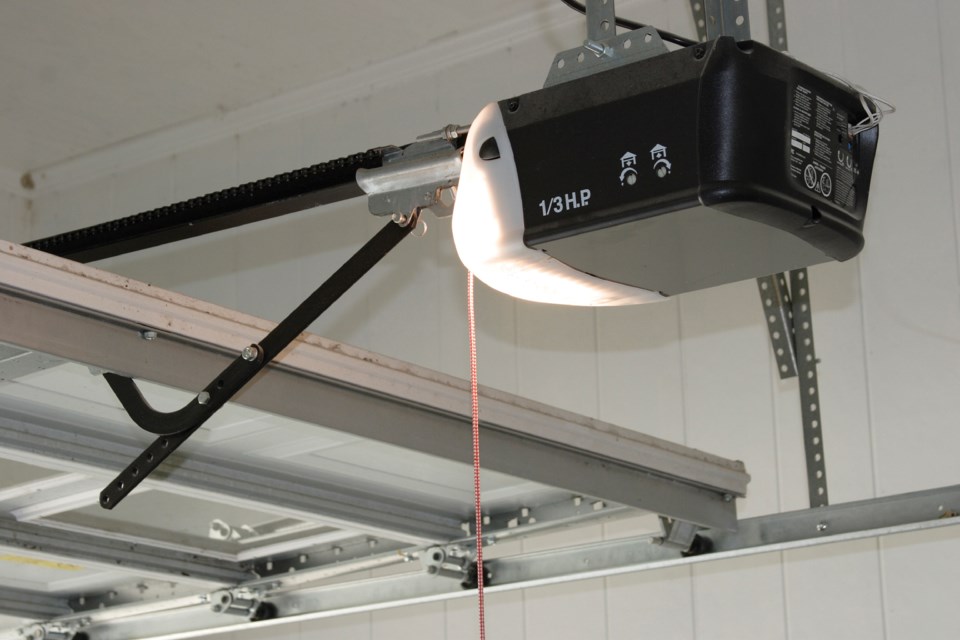 RCMP recommend unplugging your garage-door opener before leaving for vacation.

WESTLOCK - Alberta RCMP urges wintertime vacation-goers to consider environmental design of their properties before leaving in order to diminish the risk of theft and break and enters.

In a Jan. 7 press release, the police advised that timers on lights, disconnecting power to garage doors, home security systems, and removing boxes of expensive gifts before leaving are some of the ways that properties can be “less appealing to criminals.”

In addition to the self-evident act of locking all windows and doors, ensuring someone can shovel the driveway and pick up the mail – which is applicable to both urban and rural homes – are significant deterrents.

Westlock RCMP Staff Sgt. Al Baird clarified that it’s not enough for someone to drive in once a week, but some effort should be put into making the property appear occupied.

“Much like in the town … you don’t want to leave your house in wintertime with nobody looking after it, shovel your driveway, clear your fliers. In a rural area, it would be similar … Make clear trips to the house so there’s tracks going up and down. Have a neighbour check in on stuff, that actually drives in, cleans off, makes it look like there’s somebody there all the time.”

Checking around the building too is another way to indicate that there is activity on the property, to any of the outbuildings for example.

While farmers who would already have somebody on the property tending for livestock have that added advantage, Baird says it’s important that people who live on acreages make sure somebody is willing to take all the precautions while they’re away.

He adds that it’s not just a crime deterrent, but also acts to ensure the property itself is undamaged or furnaces are still functional, especially in wintertime.

While home security systems can be expensive, Baird did suggest that installing cameras which broadcast directly to a cellphone is another way to keep an eye on the property — in the event that an owner is notified of an intrusion, they can notify the RCMP directly.

Police also warns that posting pictures on social media while on vacation lets people know the house is empty.

To Baird, this is an added risk that differs from how information used to be spread around in the past, and people should be aware that social media platforms are another way for ‘bad guys’ to zero in on vulnerable targets.

“That’s become the thing. Before social media, people went on holidays then came back and shared photos. It wasn’t open to the world. Now that’s the risk. … it might get to people that have no business having it.”

Whether people are likely to heed that advice is unknown, but Baird notes too that privacy settings should be considered when posting while on vacation.

Tawatinaw continues to expand outdoor opportunities
Jan 19, 2020 8:24 AM
Comments
We welcome your feedback and encourage you to share your thoughts on this story. We ask that you be respectful of others and their points of view, refrain from personal attacks and stay on topic. To learn about our commenting policies and how we moderate, please read our Community Guidelines.