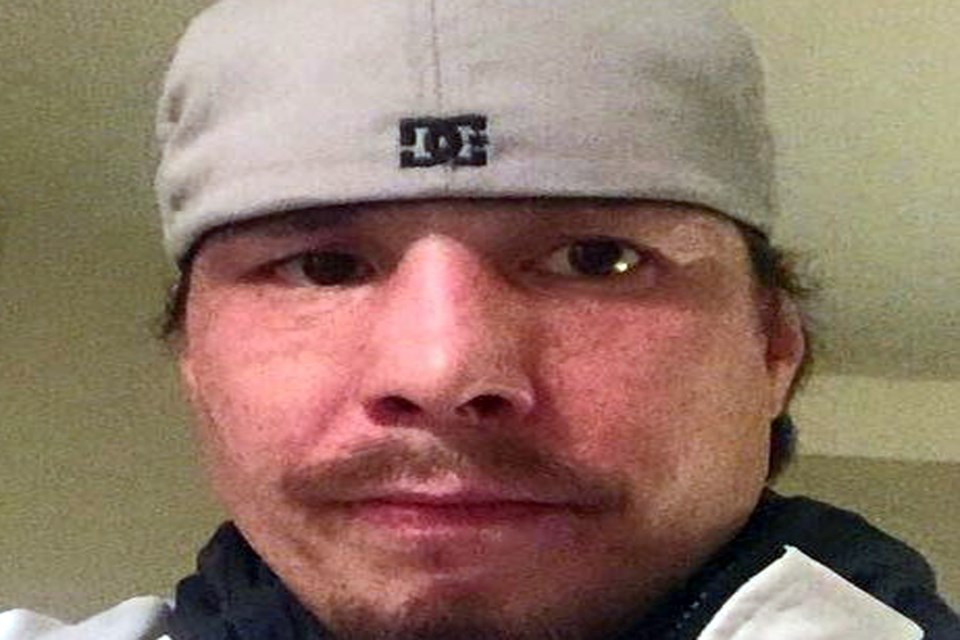 The family and friends of Jimmy Bigstone, who was last seen Sept. 27, are grieving after a body found north of Calling Lake last week was identified as Bigstone Oct. 9. Facebook

CALLING LAKE – A Calling Lake man, missing since Sept. 27, has been found deceased.

The family of Jimmy Bigstone announced on Facebook Oct. 4, that the body of the 41-year-old had been found north of Calling Lake after an exhaustive week-long search.

RCMP distributed a media release Oct. 1, saying he was last seen on the afternoon of Sept. 27, walking north along Highway 813, near the Calling Lake Airport, and that his family was concerned for his safety.

The body was found “in the bush” north of Calling Lake after friends and family organized search parties in an effort to find Bigstone.

The death has been deemed non-criminal, say RCMP.

"Thank you everyone for taking the time to share Jimmy Bigstone’s missing post. Our family is heartbroken to share that he has been found deceased. Jimmy was a kind, wonderful son, brother, cousin, nephew and uncle who will be greatly missed,” read an Oct. 4 Facebook post by Loret Bigstone.

On Oct. 6, Bigstone’s family also organized a visit to the site of where the remains were found to light candles and to say goodbye.

While the family had announced Bigstone’s death on social media Oct. 4, Athabasca RCMP weren’t officially able to announce the identity of the deceased until the afternoon of Oct. 9, as an official report from the medical examiner’s office was required.

A fundraiser to help the family cover the costs of the wake and funeral is now underway as well. Donations can be dropped off at Doreen Bigstone/Cardinal's house, or at the wake location once the details have been announced.

More information about the fundraiser can be found on the Calling Lake News and Events Facebook page.