Mushrooms, they're what’s for dinner 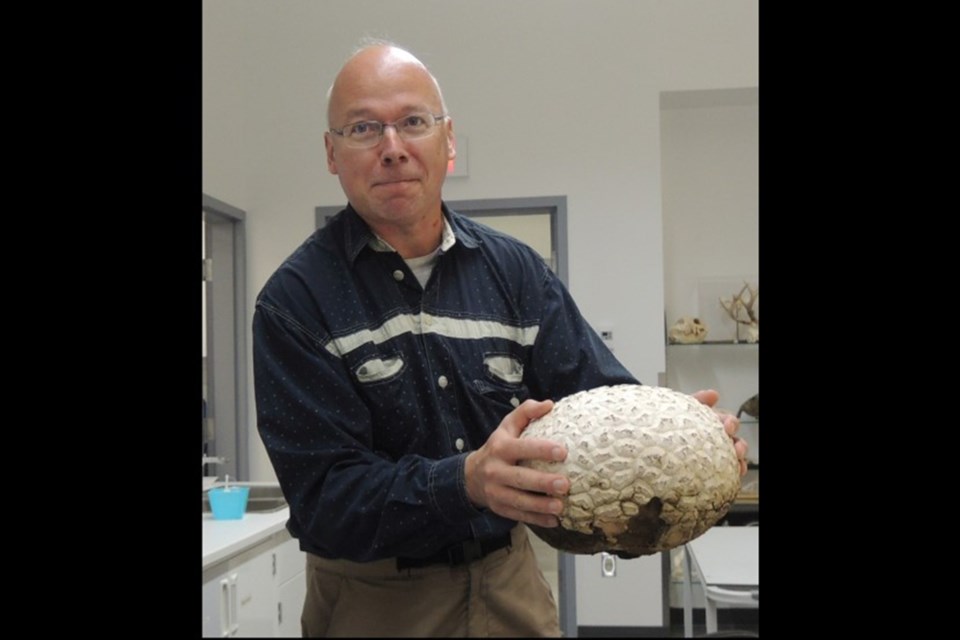 Dr. Roland Treu has spent his career working with mushrooms and fungus and will give a presentation on how to identify wild mushrooms that are safe to eat Jan. 19 in an online presentation starting at 7 p.m.Submitted

ATHABASCA - From truffles to morels and buttons, collecting wild mushrooms is becoming increasingly popular, but identifying which ones are safe for consumption is a skill that could mean the difference between a hardy meal and an unexpected case of gastrointestinal distress, or worse.

That is the topic of the next Science Outreach presentation at Athabasca University Jan. 19, which will be hosted by Dr. Roland Treu, associate professor at AU with the Centre for Science and Technology. He will define what is considered a mushroom and what to look for when picking safe ones in the wild in his presentation "Fungal Poisons: A look at the dark side of mushrooms and fungi."

“Every mushroom is a fungus, but not every fungus is a mushroom,” Treu said in an interview last week. “So, mushrooms are basically defined as something that produces these large fruiting bodies that you can see without a microscope.”

The premise of the presentation is based on the fact more and more people are eating mushrooms, but may not know which ones are harmful.

"There's a dark side to that, because people sometimes become adventurous and that's especially the case for city people who are keen to explore these things, and then may not use the precautions that they should use,” he said. “There is the danger that people get poisoned and so I will present lots of stories, what could potentially happen, and what you can do to avoid that.”

One example is that mushrooms that look similar may not be safe to eat if found in a different part of the world, Treu said.

"Immigrant communities, sometimes when they come to different places, they come with considerable knowledge of their home countries, and then they apply that to the country they immigrated to and then that can be a problem,” said Treu. "So, one of the things to take home would be that that the knowledge that you have from one place does not apply to another place.”

The presentation will take place on Zoom Jan. 19 at 7 p.m. and will include a question and answer session at the end.