Marvin Auger was shot and killed in his home three years ago
Oct 27, 2020 2:28 PM By: Town And Country Today Staff 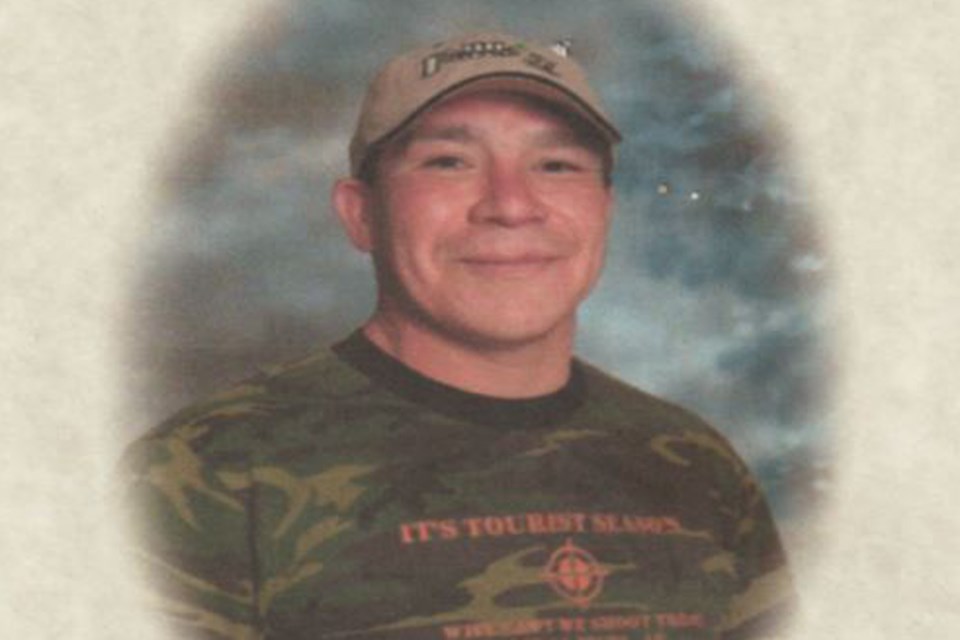 The RCMP Historical Homicide Unit is still seeking any information from the public regarding the murder of Marvin Brian Auger, who was shot and killed in his home near Desmarais Oct. 26, 2017.

DESMARAIS - It has been almost exactly three years since Marvin Brian Auger was shot and killed in his home near Desmarais, and the RCMP Historical Homicide Unit is asking for any public assistance that may help bring his killer to justice.

Auger's body was discovered by family members at his home on Bigstone Cree Nation, near Desmarais, approximately 170 km north of Athabasca, Dec. 17, 2017, and the investigation has been ongoing since an autopsy confirmed his death to be a homicide.

A media release from RCMP, received Oct. 26, 2020, states investigators believe Auger was shot and killed during the early morning hours of Oct. 26, 2017.

"The three-year investigation has involved dozens of interviews, forensic analysis of the crime scene, and the execution of judicial authorizations," the release said. "Most recently, an evidence search was conducted on Bigstone Cree Nation that resulted in the seizure of several items that are still being examined. The investigation into Auger’s murder is ongoing. The RCMP is committed to working for the Auger family to identify the person(s) responsible for Marvin’s death."

Police believe there are individuals with information that could assist investigators and urge them to come forward.

Anyone with information is asked to contact their local RCMP detachment or police service or Crime Stoppers by phone at 1-800-222-8477 (TIPS), or online  at www.tipsubmit.com.