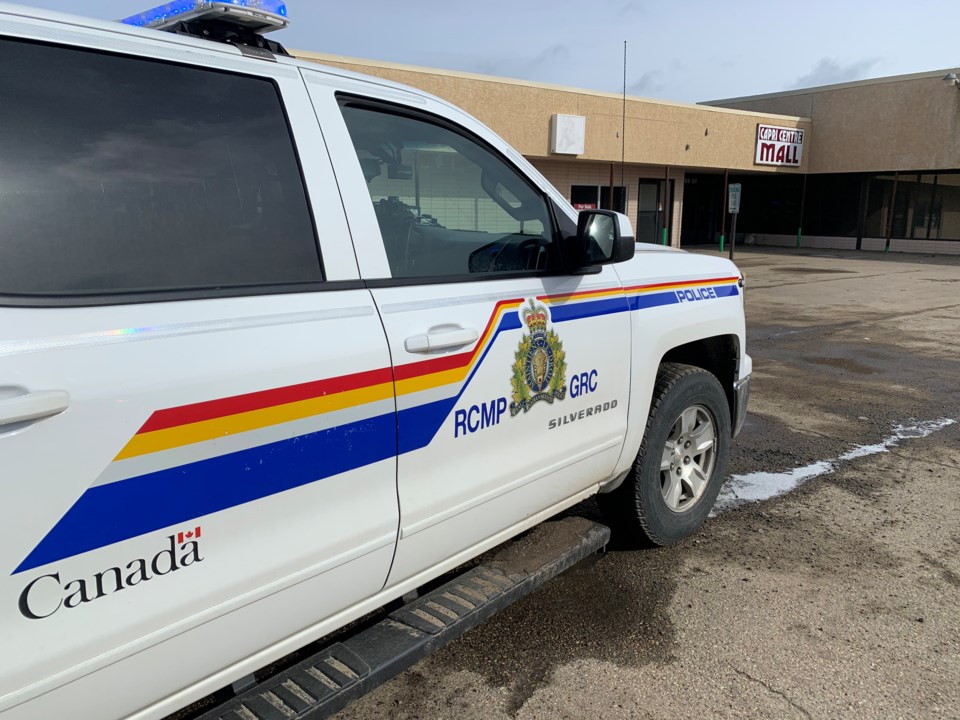 Westlock RCMP will focus on prolific offenders and crime houses in 2021 and also plan to ratchet up curfew and release condition checks.

WESTLOCK – RCMP will focus its efforts on prolific offenders and crime houses this year, in addition to continuing to reach out to the public via the media, presentations and events.

Crime reduction is priority No. 1, said Baird, as they’ll “seek to prevent and reduce the impact of prolific offenders through intelligence-led investigations.”

“I’m glad to see the focus on the habitual offenders. I think you saw some success last year,” said mayor Ralph Leriger.

“We had that (crime houses) a couple of years ago as well. That could be a place, or a residence where they’re selling drugs or stolen property out of. We’re starting with two in all of Westlock County and if there’s more, then we’ll deal with those also,” said Baird.

“It depends on the level of crime at the house, is it petty crime or something more intense? We don’t know until we start investigating as some spots might be more complex than others. We want people to know that it won’t be tolerated in the community and if you’re doing stuff, we’re going to find you and you’ll bear the consequences.”

RCMP also plan to ratchet up curfew and release condition checks, especially in the case of prolific offenders, and will continue to encourage the reporting of incidents and suspicious persons.

“All three under crime reduction tie into one another. Ultimately the goal is to keep crime down,” said Baird.

Priority No. 2 is to enhance public confidence and engagement. Baird said they’ll continue to meet this goal through educational and awareness presentations — pre-COVID the RCMP have hosted town-hall style meetings, in addition to taking part in other public events to spotlight issues like fraud and break-ins.

“We want to keep getting information, education and awareness of what crimes are happening out to the public. And it makes it difficult when we can’t go to things, like a seniors fair, and provide information to people one-on-one,” he said. “We want to keep the community engaged and informed.”

“I’m really encouraged about public awareness when it comes to fraud. Those types of things have become more and more sophisticated and ever changing and certainly our population could benefit from some awareness there,” added Leriger.

Baird said they’ll also continue meeting weekly with the media and as always, he encourages the public to call in and report crimes and suspicious events.

“On social media someone will put a spin on something and that becomes the gospel truth, when it’s not even close to the truth. We don’t monitor social media at the detachment, we have people call us about social media stuff,” he continued.

“By getting the facts out and doing the weekly talks with the media people get to actually hear what’s going on instead of hearing rumours. I really want to encourage people to keep calling, although there are certainly other ways to report crimes, like online. I know we still have people that don’t want to report small crimes because they think there’s nothing we can do.

“Policing is a community effort and we’re the enforcement part of it. The community needs to continue to tell us know what’s going on.”