Councillors award a $1.6 million contract to an Edmonton-based firm for upgrades to its reservoir building and pumping system
May 5, 2021 12:00 PM By: Barry Kerton 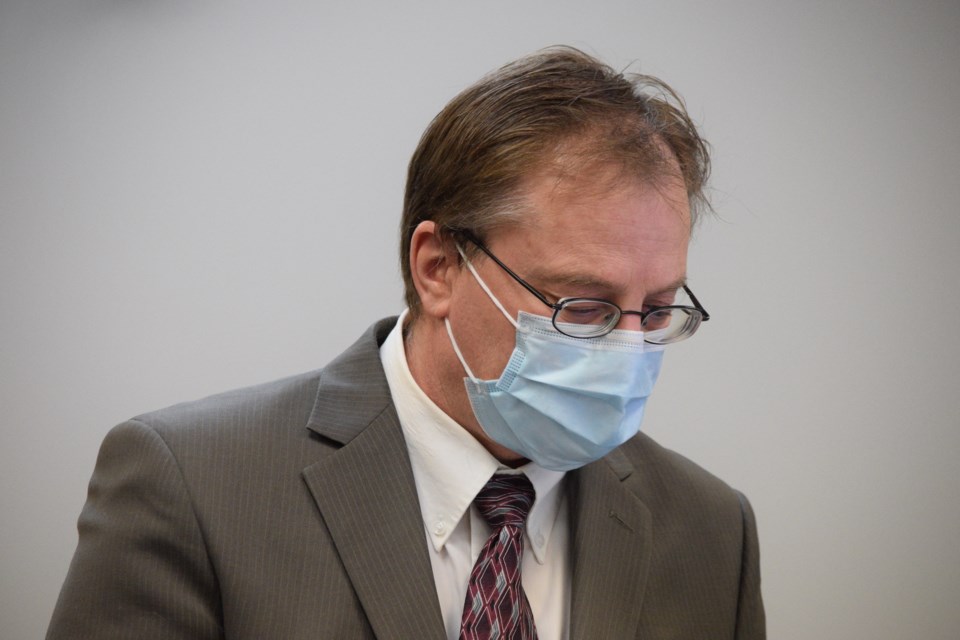 BARRHEAD-The Town of Barrhead is one step closer to completing its upgrades to its aging reservoir pumphouse station.

Councillors unanimously approved a recommendation by the administration to award the $1,637,015 (not including GST) tender to Edmonton-based Sure-Form Contracting to complete the upgrades during their April 27 meeting.

Discussion about upgrading the reservoir pumphouse station goes back to 2016 when the town commissioned a report by Opus Dayton Knight (an offshoot of Opus Stewart Weir) to learn the condition of the pumphouse and its associated equipment.

The report found that the piping and pumps (two duty and one fire) were over 40 years old and suggested their replacement. Opus Dayton Knight noted that the lifecycle of a pump is between 20 and 30 years old.

In November 2019, council approved Associated Engineering Alberta to come up with the required detailed design and contract specifications for the proposed reservoir pump station upgrades at a price tag of $228,900 (including GST).

At the time, chief administrative officer Edward LeBlanc said they hoped to complete the tender process by February 2020.

“The earlier in the year you do it, the chances are you will get a better price,” LeBlanc said.

Unfortunately, he said that was not the case, noting that the tenders came back higher than expected. Following an in-camera discussion at their March 23 meeting, council decided to reject all the bids and retender the project.

"By changing the scope of the project, we were able to get more attractive prices," LeBlanc said, adding by doing so, they were able to save roughly $484,000.

"There will be no impact on the 2021 budget," LeBlanc said, noting the funding for the upgrades will come from equal $1,143,150 contributions from the Federal Gas Tax Program and a transfer from the town's Water Capital Reserve.

Counc. Leslie Penny asked what changes to the project were that allowed them to see such a difference in the bids.

"We removed a generator from the project, which allowed us to save significant dollars," LeBlanc said, adding the municipality is hoping to be able to install the generator themselves.