The time is right

Barrhead’s FCSS executive director Shelly Dewsnap moves on after five and a half years citing she wants more time on the farm and to travel
Apr 6, 2021 2:30 PM By: Barry Kerton 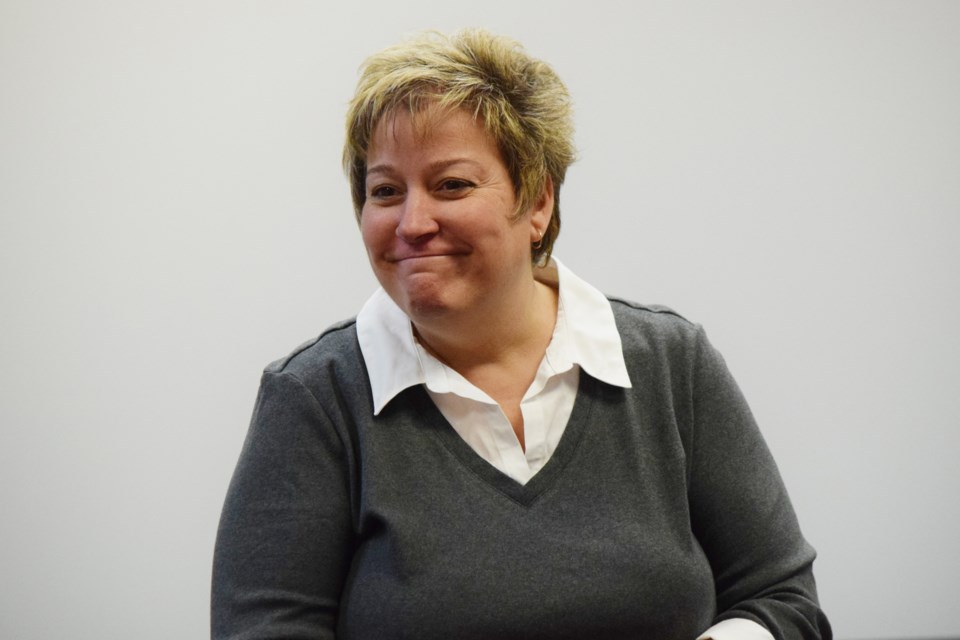 BARRHEAD - After five and a half years as the executive director of Barrhead and District Family Community Services (FCSS), Shelley Dewsnap says it is time to scale back her duties.

When Shelley Dewsnap decided to accept the role as FCSS executive director, she was looking for a new challenge after a 22-year career as an educator, teaching numerous grades in both the Northern Gateway and Pembina Hills school divisions.

"When I look at the next five years, I would like to do more farming and some travelling and that was not possible with my schedule and workload at FCSS," she said.

Dewsnap added that farming is in her blood, saying she grew up on the farm. After getting married, she and her husband also farmed. A few months before taking the job as FCSS executive director, they sold their Lac Ste. Anne County farm and moved to Barrhead, but always knew they would return to the farming lifestyle.

Expediting the decision to return to agriculture was their recent purchase of Dewsnap's parent's farm.

She said now seemed to be a good time to make a change in their lives. The couple's grown children are about to embark on the next stages of their lives. Their daughter is currently in her third year at the University of Calgary and her son will be starting his post-secondary career at Calgary's Southern Alberta Institute of Technology in the fall.

"His program [to allow him to become an airline mechanic] was supposed to start this year, but the pandemic delayed it, but by scaling back at FCSS, it will give us a chance to see them as well," she said.

Dewsnap also wanted to give the FCSS board ample opportunity to find her replacement and to help them get used to the role.

"Depending on their skill set, that could be a short time or it could be much longer," she said, noting the person who accepts the position is coming to an FCSS model that is unique in the province.

Unlike most of the province's FCSS organizations that are operated by a municipality, Barrhead is a not-for-profit society.

The difference allows Barrhead's FCSS is offer programming outside the provincial mandate.

Dewsnap also joked that she wanted to leave while she was on top.

"The past year was the most successful of my time here, from budgeting, financing, safe work and pandemic responses and sourcing and managing multiple grants," she said. "I am also very proud of what we accomplished with our youth program, it is more sustainable than it has ever been, and the Thrive (family violence prevention) program has been able to continue despite all the funding challenges."