Vaping getting a bad reputation

Founder of vaping advocacy and education website says poor reputation is the result of incomplete or false information
Jan 12, 2020 8:42 AM By: Barry Kerton 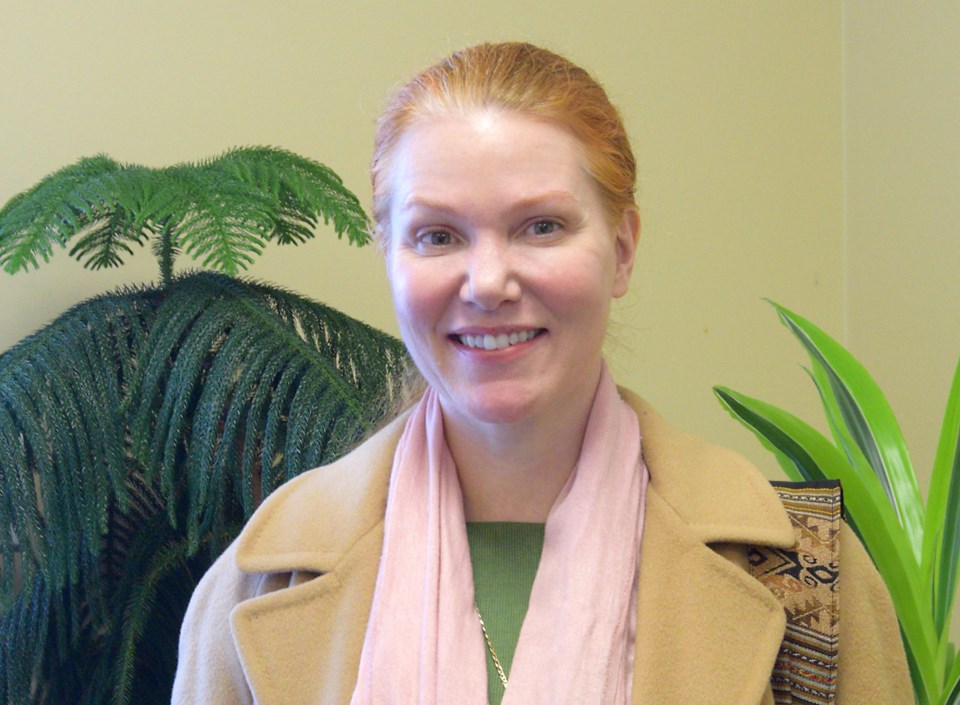 BARRHEAD - Vaping can be an effective tool for those who want to quit smoking.

Unfortunately, due to the negative press and incomplete or misleading reports from the mainstream media and health agencies, Kelly Ann Forbes believes many have been scared away from using a tool that would allow them to kick their habit for good. That is why she decided to create the Vaping Advocacy Education Project — a website (vaepworld.com) devoted to debunking the myths about vaping.

Vaping is an activity where people inhale heated liquids, through an e-cigarette or other apparatus. More often than not they contain nicotine (what many experts classify as the most addictive agent in tobacco) as well as base liquids such as vegetable glycerine and propylene glycol as a base.

“I have given up my whole life to educate people about vaping and how it can be used as a harm reduction strategy for smoking,” she said.

Forbes moved to Barrhead a few months ago, however, before that was in Westlock for six years where she worked as a nurse.

However, she had to give it up saying the website, a not-for-profit endeavour, started to take up all her time.

“I spend 50 to 60 hours a week working on the site,” Forbes said. “When you spend that amount of time on it there was no way I could continue being a nurse.”

One of the reasons why she is so passionate about vaping is because she experienced how effective it can.

“I smoked for 30 years,” Forbes said, noting like most smokers she began in her youth.

Over the years, she made countless attempts to quit.

Although some of the methods were moderately successful, where she managed to kick the cigarette and tobacco habit for extended periods, eventually she would yield to her addiction. But that would change in 2013, while she was vacationing on Hornby Island.

It was here that she would see a young man puffing on an e-cigarette.

“He was wearing a white shirt with a pocket over the left breast,” she said.

He then reached into the pocket for a long object, which Forbes would later discover was an e-cigarette. Upon returning home, she ordered one for herself.

“It had this horrible tasting e-liquid, but after my first puff, I knew I found my answer.”

And although she knew, the e-cigarette and vaping would work as a smoking cessation aide for her, Forbes said she was worried about the potential consequences of inhaling the vapour into her lungs.

“I’m a highly skilled researcher with a background in science, so I decided to find out more about vaping and the substances I was breathing in,” she said.

Forbes graduated from the University of Alberta with a bachelor of science, nursing degree with distinction.

“I read more than 300 articles on vaping and it is my educated opinion I concluded that this is a significant harm reduction strategy that the public had the right to know the truth.”

And what that truth is, Forbes said it is that vaping is not only an effective method for stopping smoking, an activity with many health risks associated with it, noting in an average cigarette with tobacco there are 7,000 chemical compounds, many of which are known to be carcinogens, substances capable of causing cancer.

Although the majority of the world’s health agencies, including Health Canada, agree vaping is less harmful than smoking, little is known about the long-term safety.

Juul Labs chief economic officer Kevin Burns, in an interview with CBS This Morning, said the long-term effects of vaping are unknown. Juul Labs is the producer of a highly popular line of vaping e-liquids and hardware.

He added the companies products are meant to be a smoking cessation tool only.

“Don’t start using nicotine if you don’t have a pre-existing relationship with nicotine,” Burns said. “Don’t use the product. You’re not our target consumer.”

Forbes disagrees with anyone who says the jury is still out on the long-term health ramifications.

“Over the last 50 years, we have tested and catalogued thousands of substances and how they impact human health,” she said, adding they similarly know how vaping ingredients impact health. “The e-cigarette has been around since 2004 and millions of smokers have switched to vaping without serious adverse effects.”

Former Canadian Health Minister Ginette Petitpas Taylor was so concerned about the potential impact of vaping and the “rapidly increasing rate” at which Canadian youth are trying and using vaping products she drafted a letter to retail associations reminding them to comply with the laws restricting their purchase. In Canada, a person must be 18 to purchase e-liquids and e-cigarettes.

Forbes was quick to distinguish between products purchased from a reputable vape shop, noting many of the illnesses reported in the media, especially in the U.S., were due to illegal cannabis or Vitamin E pods.

That being said, she admits there is a youth vaping problem.

“Just like there are youths that smoke, drink or watch pornography,” she said, adding education and not regulation is the key to curbing youth vaping.

Forbes noted there is already an age restriction, which in theory prohibits youth access, adding regardless of the restrictions put in place teens will find a way around them.

“The same way we did when we were young, by finding boots (older siblings, friends, random people off the street) to buy them,” she said.

Having said that, although she reiterated that ideally vaping would only be used as a way to help smokers quit, it isn’t the end of the world if people take up vaping if it stops them from smoking.

“In Canada, every year smoking contributes to 45,000 deaths,” Forbes said. “Not one has been attributed to vaping.”