WESTLOCK – Westlock County councillors are in favour of providing audio recordings of their regular meetings to the public. A draft policy is forthcoming, and to be presented at council’s next meeting May 26.
0
May 19, 2020 3:42 PM By: Andreea Resmerita 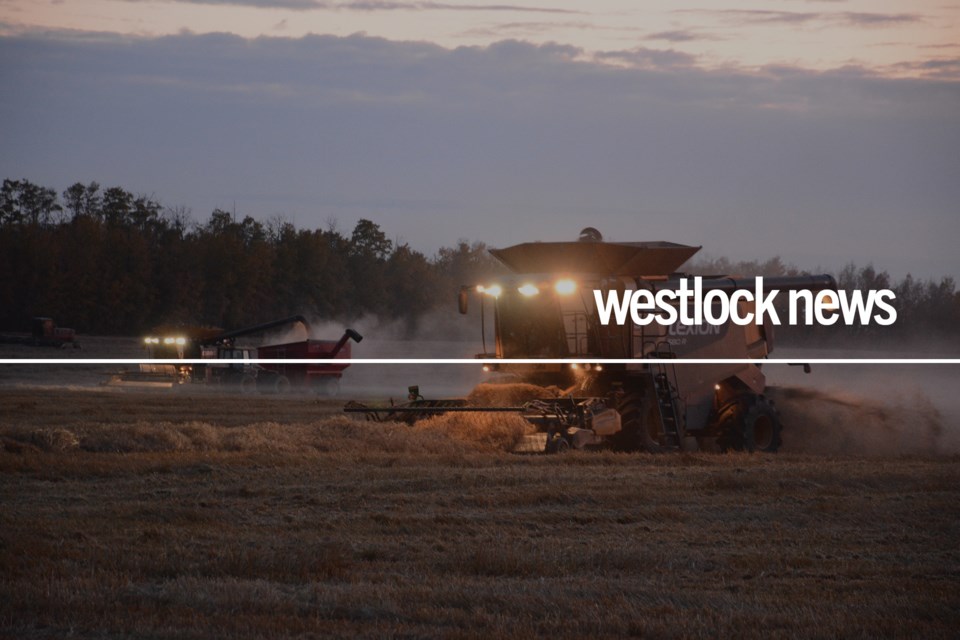 WESTLOCK – Westlock County councillors are in favour of providing audio recordings of their regular meetings to the public.

A draft policy is forthcoming, and to be presented at council’s next meeting May 26. Deputy reeve Brian Coleman’s suggestion was to follow similar guidelines set out by the City of Grande Prairie.

The costs to get this going would be minimal, said director of finance Diane Urkow May 12 to council, if they decide to go with basic equipment and software.

“This is good news. When I first brought this up, it got a lot of feedback that it was going to be expensive costs, there was a lot of pushback. It’s nice to see the change here. I agree, we don’t need to get too sophisticated on it. I don’t even know if we need to go right to the mics. If we’re recording the same kind of audio that we have right now with Zoom, I think it’ll be plenty for what we need. I’m definitely in favour of this,” said Coun. Jared Stitsen.

For Coun. Isaac Skuban, the cost of providing meeting audio to residents was less important than the potential of heightening attendance.

“A lot of people are at home, chances are we can get more people to go and listen to council meetings in their spare time and get them a little more interested in what’s going on,” he said.

Opinions weren’t split at all on this issue, with Coun. Fred Slobodian volunteering some criticism of the occasional afternoon council meetings that were scheduled to attract more people.

“I think we can get more public response from going with the audio recording than we do from when we changed some of the council meetings to afternoon meetings. It’s been a total flop, realistically, but this may give people more opportunity, at their convenience, to listen in whenever they’d like,” said Slobodian.

While Coun. Dennis Primeau wanted to ensure this endeavor was meant for the public, reeve Lou Hall suggested that “some municipalities livestream their council meetings. I don’t think we need to go to that extent.”

And on that point, the only internal disagreement about method came through, with Skuban admitting he sees potential in livestreaming them “once we get our Facebook page.”

There has been no notice from the county as to when that would happen.

But a draft policy for audio recording is forthcoming, and to be presented at council’s next meeting May 26. Deputy reeve Brian Coleman’s suggestion was to follow similar guidelines set out by the City of Grande Prairie.