Admin to bring alternate recommendations for today's meeting
Feb 23, 2021 7:00 AM By: Andreea Resmerita 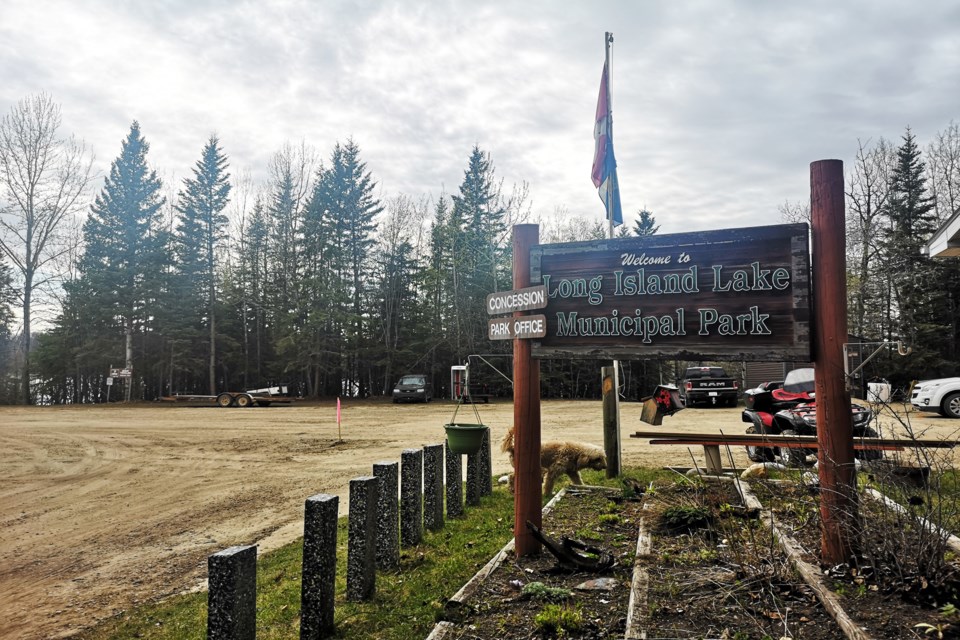 Fees for day use at long Island Lake Campground in Westlock County are on the list of new measure for the 2021 budget that didn't sit so well with residents.

WESTLOCK — Westlock County councillors will be reviewing some alternate options for the fee structure at Long Island Lake Campground this morning, after residents found the day-use fee increases too steep.

Reeve Jared Stitsen confirmed to the Westlock News that administration has prepared some alternatives for today’s meeting, including a proposal from deputy-reeve Brian Coleman to add a discount for Westlock residents, after councillors talked about the fees in-camera Feb. 16 at the governance and priorities meeting.

“Council saw that no one liked the fee increase. We’re not trying to gouge our residents, we’re trying to make these things sustainable. Costs go up and there’s lots of reasons for the costs going up,” Stitsen said.

He couldn’t offer any details about what the options will look like, but said they’ll be on the agenda for Feb. 23 and admin will explain “why the costs are what they are.”

“It goes back to what the ratepayers want. Council's committed to looking at the rates, we’re going to have some options come back to us.”

For day use at Long Island Lake, councillors agreed during the December budget process, to up the fee from $5 to $20 per vehicle, and $5 extra per person if there are more than four occupants in the car.

The fee was officially voted into the campground bylaw Feb. 9, although not all councillors agreed it was the best move. For Coun. Isaac Skuban, the fee structure should’ve been reversed: $5 per person, capped at $20. He’s held that position since admin first brought this option in December.

Residents, however, think the fees shouldn’t change at all. They’re unconvinced that the money will be put back into the property, and think that there are easier, less expensive solutions to the problems administration says exist at the property.

Jessica Toews, the community services supervisor, told councillors two weeks ago that there’s not enough parking space at the site, and that more people on the beach creates a “maintenance situation.” Both could be alleviated by the fee increase her department had proposed for Long Island.

Since the 2021 budget was made public in December, county officials have said there is not enough money to fund all services in the same way, and moving to a user pay model could bring more dollars to the depleted budget. Upping the fees at Long Island is only one of a set of user pay changes the county has been making since.