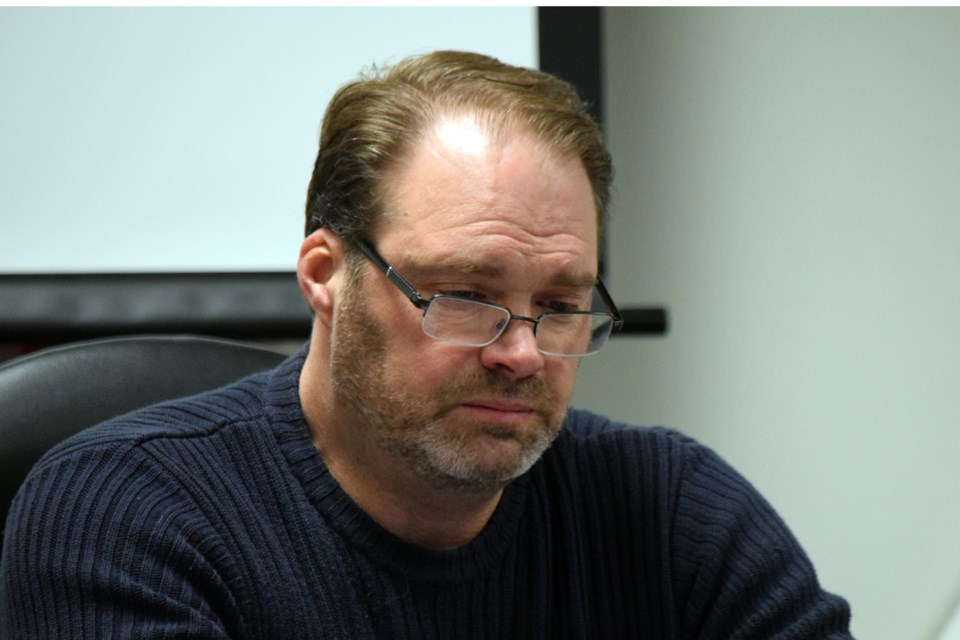 Residents and now municipal employees have now learned, at least in part, how the county expects to make up the revenue.

On Nov. 28, Woodlands County announced via a media release that they were undergoing an organizational reconstruction and as a result, 11 positions will be phased out. Eight of the positions will be eliminated almost immediately, while three more will happen over the next year.

The cuts were in response to the municipality losing $9.5 million in revenue due to unpaid taxes in 2018 and 2019, the majority being from two energy companies. One is Trident Exploration, which ceased operation in May. The other is still in operation and therefore cannot be named.

Mayor John Burrows said the restructuring was part of the municipality’s effort to find 15 per cent in savings across the board in their operating and capital budgets.

In addition to eliminating positions, the restructuring effort included downsizing, reassignment and modification of job descriptions, including the outsourcing of several services to streamline operations. An independent third-party was retained to help with the restructuring.

“It is very difficult to make those kinds of cuts in your overall budget and still maintain your staffing levels,” he said.

Burrows added administration and council recognize the restructuring impacts real people and they have tried to minimize the impact and be as sensitive and compassionate as possible.

“But we need to do what we need to do as an organization and the community as a whole so we can continue to provide services in a way that is sustainable,” he said.

Burrows also reiterated how difficult a decision it was.

“Council recognizes all the hard work that these people have given to the organization and the residents of Woodlands County and it was one we made with heavy hearts.”

This decision follows other cuts.

In August, Alicia Bourbeau, director of corporate services, asked county’s department managers to review their budgets to find cost savings to get them through the year.

On Oct. 1, Bourbeau’s summary suggested that $990,000 in various infrastructure capital projects (signage, bridge repairs, concrete aprons and so on) could be eliminated, along with an estimated $1.315 million in dust control and engineering projects.