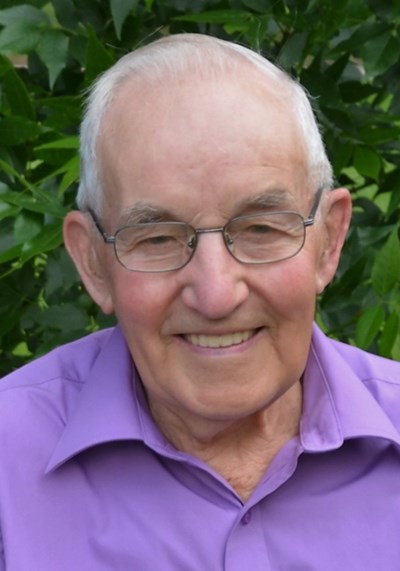 Herman, a farmer all his working years, was kind, friendly and accepting of others. He found joy in his loving relationships with family and many good friends. He was continually amazed by God’s creation shown to him through the natural world.

He was a peaceful presence in his church and community and lived a life of gratitude, a legacy he left for all that knew him.

The family would like to thank the homecare workers, Dr. De Waal and staff at Keir Continuing Care Centre for their care and support.

Donations in Herman’s memory can be given to Rehoboth Christian Ministries rcmflourish.ca/donate

Expressions of sympathy may be forwarded by visiting rosegardenchapel.com.