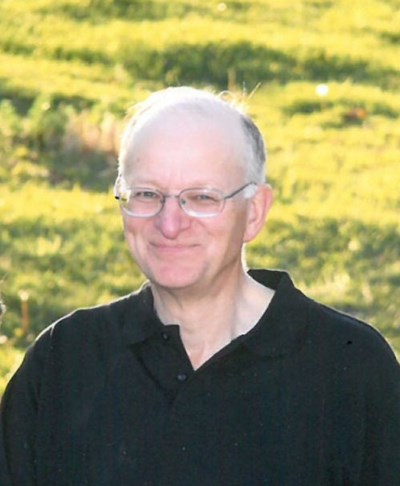 Albert was born January 14th, 1939 in Barrhead, Alberta. After leaving high school he went down east to try his hand with the military. Albert worked full time at the Barrhead Healthcare Centre in the laundry department for his entire career and was very proud and a valued member of the staff. Al later married Elaine Pevach and they spent their remaining years together on the family farm. Al made it a habit of being a loyal friend and for that reason had many lifelong friendships. He was also very close with his brother Walter and sister Erna. Al was a bit of a prankster especially with his brother Walter. Al always found solitude in his daily walks to the back of the farm and could not resist a good fire and the smell of smoke. His Kindness to both strangers and those he loved will live on.

At Albert’s request there will be no Funeral or Service a celebration of life will be held at a later date. Donations may be made to Stars Air Ambulance. Words of Sympathy may be sent to www.mem.com. Arrangements entrusted to Amanda Lambert of Rose Garden Chapel 780-674-4644.