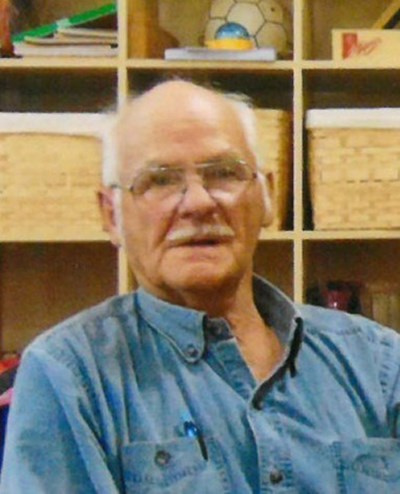 Mr. Vernon Leslie Mayer of Cherhill, Alberta passed away in Barrhead, Alberta on March 16, 2021 at the age of 88 years.

A private family Graveside Service was held at the Meadowview Cemetery.  Donations are gratefully accepted to the Alberta Heart & Stroke Foundation or the Charity of one’s Choice.