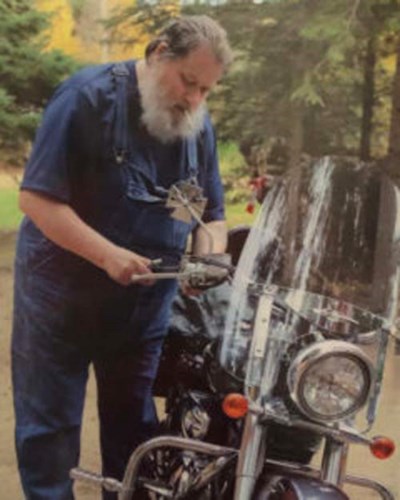 It is with heavy hearts that the family of Michael “Mike” Verigan announce that on May 14, 2020, surrounded by his wife, Ivy, daughter, Monica, and daughter-in-law, Loreen; he passed away eight days short of his 72 birthday.

Mike was full of life and will always be remembered for his quick wit, joking manner, and sense of adventure.

Get on your bike and Ride On Mike, Ride On!!

A special thank you to the staff at the Westlock Continuing Care Centre and Dr. Mydeen for their exceptional care of Mike.

Keeping with Mike’s wishes, cremation has taken place and no formal service will be held. A Private Family Celebration will be held at a later date.

ZIBROWSKI, Dwayne Kevin
Jun 2, 2020 12:00 AM
Comments
We welcome your feedback and encourage you to share your thoughts. We ask that you be respectful of others and their points of view, refrain from personal attacks and stay on topic. To learn about our commenting policies and how we moderate, please read our Community Guidelines.