Opinion: Good journalism in Canada has become mission-critical. Here's how to help it survive 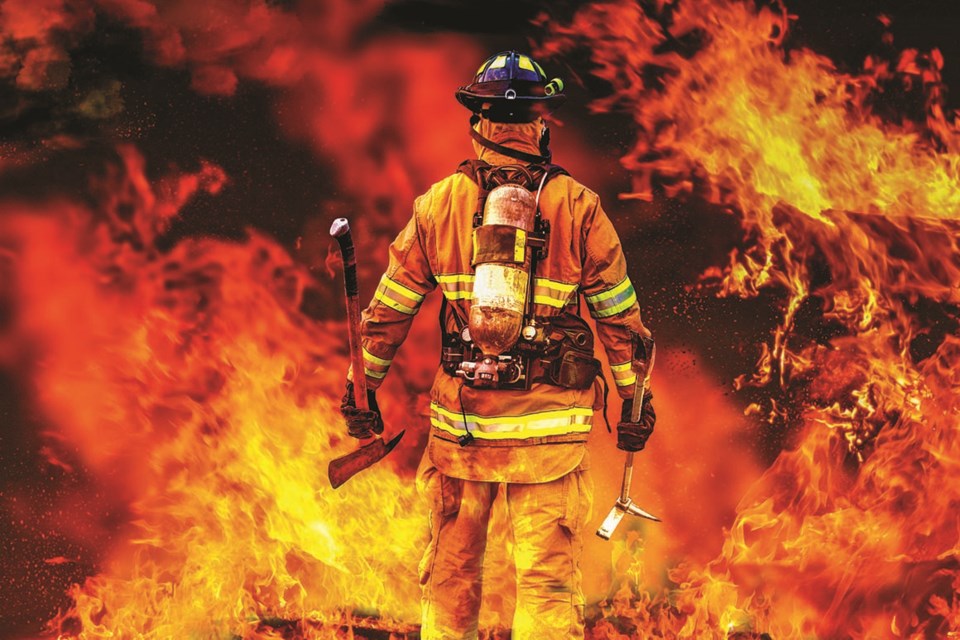 Canadians want a fire department of news — a dependable system they can ignore most days yet will rush to the rescue when they smell smoke. But who will pay?

At focus groups I attended for The Shattered Mirror report, participants revealed how they generally accessed their news on Facebook. And then someone would invariably interject, “Unless it’s important.”

The moderator asked what they meant. “Well, I can’t count on my friends and family to understand when something important happens,” or “I mean (laugh) Facebook doesn’t have any reporters to find out what’s happening.”

In those moments, they said they turned to media they knew and trusted.

Even antagonistic politicians have taken to praising the news media as an essential service. But the object of their affection is exhibiting a worrisome cough and fever. With consumers confined to their homes, ad revenues are down 50 per cent and more at many news organizations.

The last big recession marked the beginning of the unspooling of news industry revenues. Until 2008, Canadian daily newspapers generated a combined $2.5 billion in ad sales. It fell 17 per cent the following year. By 2018, it stood at $946 million.

Will this recession prove the tipping point? Eight weeks into the crisis, 70 papers have already temporarily or permanently closed or suspended print editions. Two thousand jobs are gone. The hundreds of free community newspapers and local broadcasters dotting the national landscape, lacking subscription revenue, are the most vulnerable. The crown jewel of Quebec journalism, La Presse, is reportedly seeking a government bailout. Revenue is squeezed for subscriber models, too, with just nine per cent of Canadians paying for online news, according to the Reuters Digital Institute.

And so at the very moment journalists are reminding us of their enormous social value, they are approaching endangered species status.

What should be done? For starters:

Activate last year’s $595-million journalism package to relieve the crisis pressures piled on by the ongoing decline. The labour tax credit promised in the 2019 federal budget hasn’t paid out a cent yet. The assessment process is yet to begin.As soon as 2019 payments are issued, front-end 2020 disbursements. This would represent an advance on budgeted funds, not new money.

Raise the subscription tax credit from 15 per cent (too paltry to sway consumers) to 50 per cent.

Expedite the process according charitable status to journalism. As the Public Policy Forum (PPF) wrote in “What the Saskatchewan Roughriders Can Teach Canadian Journalism,” the news ecosystem of the future will be more community-based and feature more non-profits. Let’s enable philanthropic foundations to help out.

Finally, get in touch with Australia and France about recent competition policy initiatives requiring search engine and social media companies to negotiate payments for original news content. In The Shattered Mirror, PPF recommended a tried and tested system that would transfer funds from platform companies that profit from digital advertising and don’t invest in journalism to those covering the goings-on of our democracy.

If you want a fire department at the ready, someone has to pay.

Edward Greenspon is president and CEO of the Public Policy Forum, author of The Shattered Mirror: News, Democracy and Trust in the Digital Age and former editor-in-chief of the Globe and Mail.