Over 50 pins weigh down Rosie Guay's Athabasca Lions Club vest, a visual marker of the decades of contributions she has made to the Athabasca community.
Dec 12, 2017 12:00 AM By: Hannah Lawson 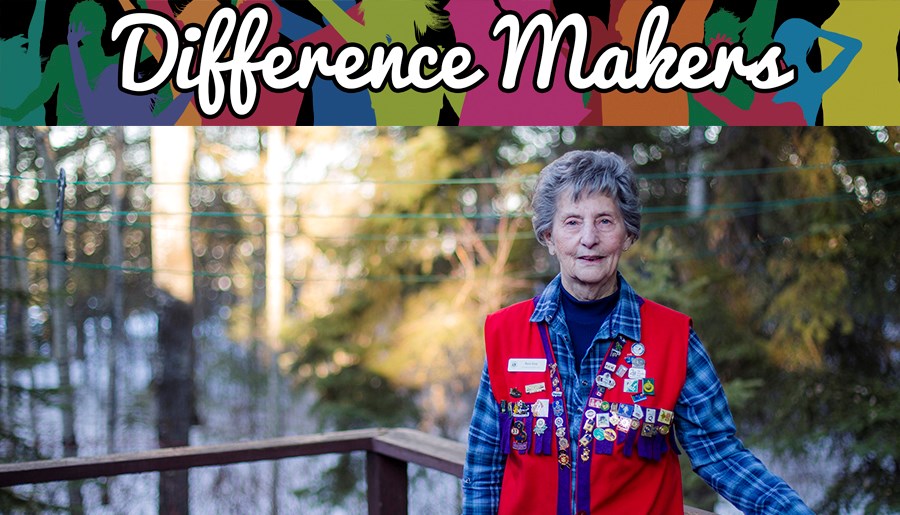 Rosie Guay, 87, has received the Lions&#8217; Certificate of Appreciation four times, one Certificate of Service in 2000 and was Lion of the Year in 1999. She was also bestowed with the highest Lion honour in 2005: a Melvin Jones Fellowship Award.