Nancy Kanarek and Clifford Aitken will answer to charges Oct. 1 in Fort Saskatchewan
Sep 9, 2020 11:03 AM By: Town And Country Today Staff 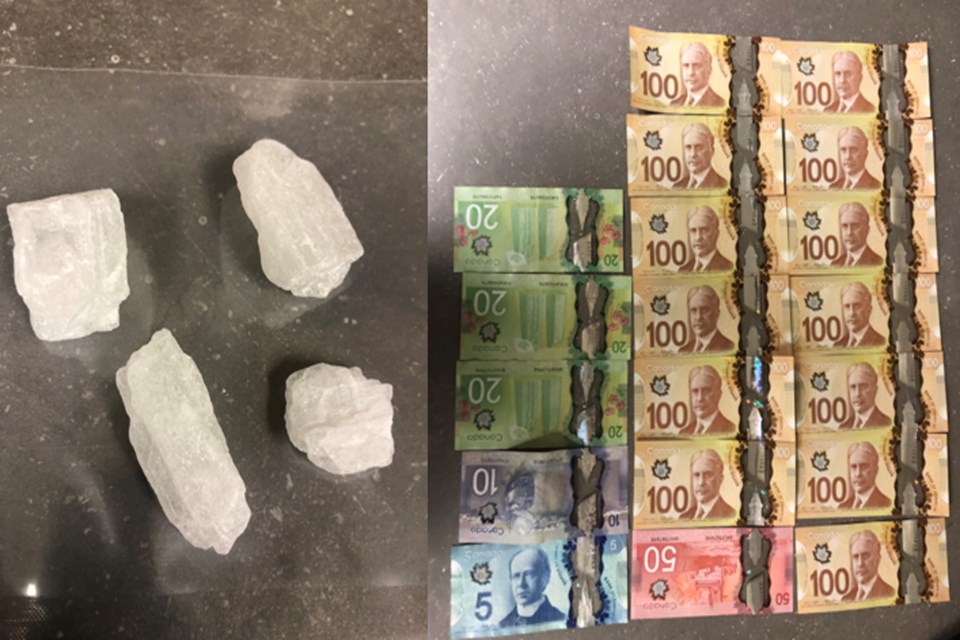 A man and a woman from Athabasca each face a charge of possession for the purpose of trafficking after they were pulled over in Fort Saskatchewan Sept. 4 with 35 grams of suspected methamphetamine. RCMP photo

Nancy Kanarek, 54, and Clifford Aitken, 49, were released from custody with conditions after a judicial hearing and are scheduled to appear in Fort Saskatchewan Provincial Court Oct. 1, after RCMP conducted a traffic stop and found 35 grams of suspected methamphetamine, a digital scale and $1,425, suspected to be proceeds of crime.

At 8:40 p.m. Sept. 4, police initiated the stop after the registered owner of the vehicle's licence was found to be expired, and was the subject of an arrest warrant. A subsequent search of the vehicle produced the drugs and cash, said an RCMP release received Sept. 9.