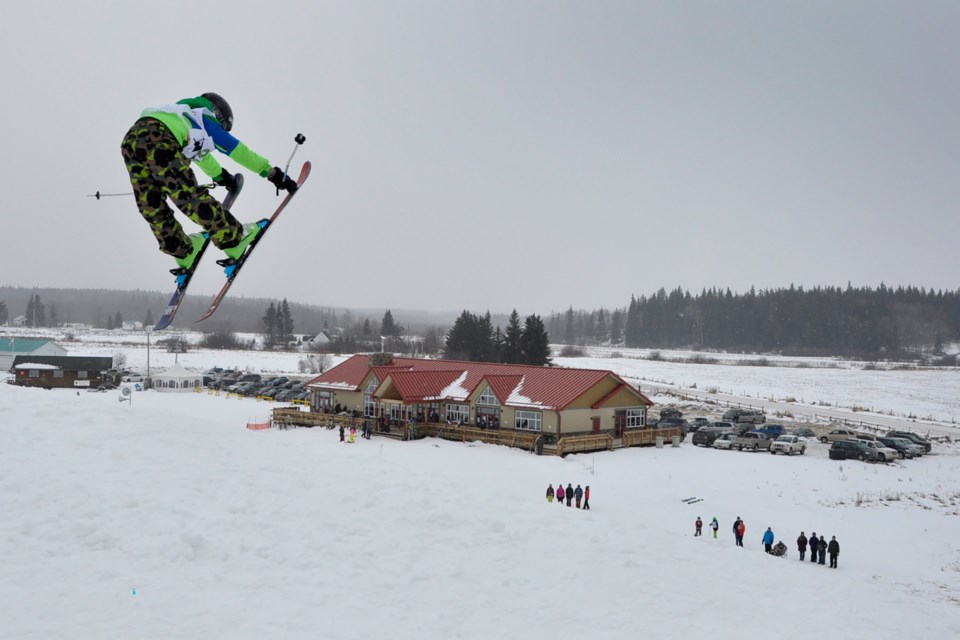 Friends of Tawatinaw, the non-profit that runs the Tawatinaw Valley Ski Hill, says it's difficult to access grants with a three-year operating contract that's close to expiring.

WESTLOCK — The current operators of the Tawatinaw Valley Ski Hill, the Friends of Tawatinaw, want to extend their contract with Westlock County.

“If they see that a non-profit isn’t going anywhere off the hill, then the Alberta government will be… we’d be more successful in getting that money. Right now, they wouldn’t grant us because our contract is up October 2021.”

Under the current agreement, there is an option for the non-profit to extend their contract, said deputy reeve Brian Coleman. Batog later clarified to the News that two options are spelled out in the contract: renew the existing contract or set back the management fee to $150,000 for Year 4, $125,000 in Year 5 and $100,000 in Year 6.

The Friends would like to retain the $200,000 in operational funding they receive from the county. Colin Felstad, vice-president with the non-profit, said they could take a 20 per cent overall reduction in funds via the $50,000 for capital expenses.

“We’re fairly confident that we can raise the money for the capital assets” via grants and donations, he said. “We realize that the county is under pressure to balance their budgets.”

Felstad added that it’s easier to fundraise for specific projects rather than general operations.

“It’s (the county’s) asset and we presented to them an overview of how the facility was run in the last two years,” said Batog over the phone on Friday. “What we need for longevity… I think the public needs to see that it’s supported by their key stakeholder.”

The two parties have to reach a decision on the contract extension by end of May 2021.

Numbers are up, more projects coming

“To put it in perspective, the previous three years were about 5,000 a year,” said Felstad. “Most of the costs out there are fixed so the more people we can get through the door, the better.”

Most visitors come from the Westlock area (town and county included), Sturgeon County and the Athabasca area.

COVID-19 is likely to boost numbers at the hill this year, added Batog, because major ski hills have shut down. Cross-country skiing opened Nov. 19, and they hope to get the hill going for Dec. 5, snow-dependent.

SEE MORE: Tawatinaw aims for big winter on the slopes

They’re looking at adding a magic carpet for “financial sustainability for the future,” said Batog.

“We’ve been approached by Sturgeon (County) to rent the hill for their schools but they’d preferably go to Snow Valley, which is the same distance, because of the magic carpet.”

For the summer season, they say the chalet would need a kitchen renovation to accommodate caterers.

But new capital improvements need funding, and Batog emphasized the restrictions placed on them by a three-year contract that’s close to its expiration date. The non-profit has looked to other municipal sources, including Athabasca County and Sturgeon County.

The latter “won’t necessarily support operational expenses but they will support capital infrastructure for their county residents. And we have shown that their demographics are present in our area,” said Batog.

In Athabasca, councillors told ski hill representatives in May that financial support is probably unlikely. Instead, they’ve set up the Landing Valley Region Partnership that includes Westlock municipalities and is intended to drive tourism to the area.