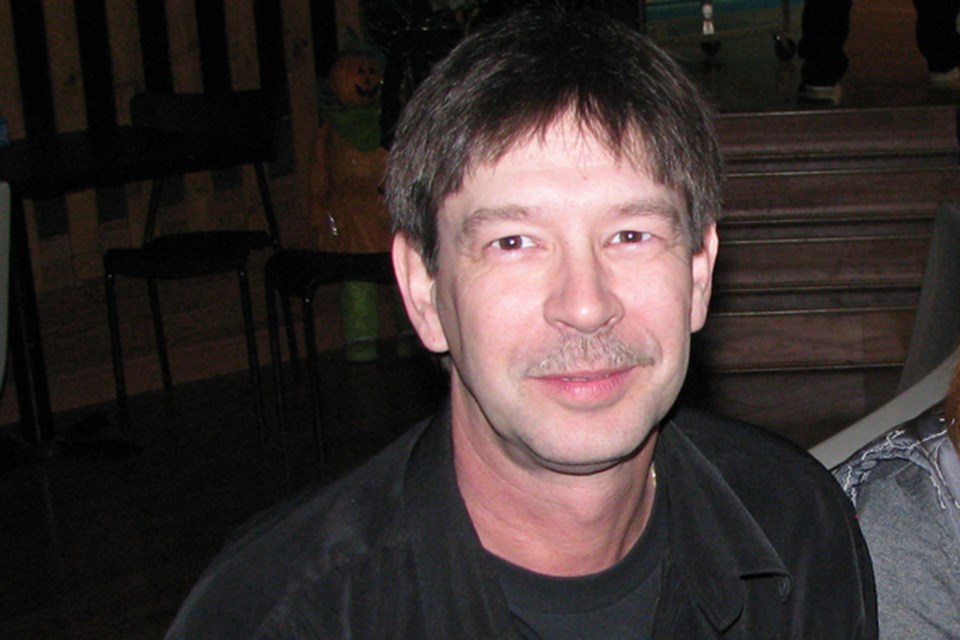 Kolach is not offically retired for a couple more weeks, but he took some time June 19 to reminisce about the almost four decades working for the town, including a few memorable events.

“They hired me to work on one of the garbage trucks. One of the regular guys was ill and I was offered a couple of months,” said Kolach of his start with the town. “Then from there, when the guy got back, they kept me on as an equipment operator.”

Kolach said his entire career was working in or supervising public works, not once but twice.

“I worked my way up to being a grader operator and they asked me to take the supervisor position, I think it was like 15 years ago. I was in it for a few years and then I went back to operating grader,” he said.

He explained he needed a change of pace and eventually he was asked by the town to return to the supervisor position where he has been until this day.

All that time helping the municipality function behind the scenes, Kolach has been privy to a lot of the happenings and situations that have occurred over the years.

“I could write a book,” he laughed. “I remember one time we got so much snow there was no way I could make it home. Me and another guy stayed and plowed snow and slept at the shop, went out and plowed snow more. I think it was a week before I got my car home."

A couple of near-misses also returned to mind as he reminisced, one of them taking place in the alley behind the Shell gas station.

“I remember sanding and grading some of the alleys after a rain and was unable to stop,” he said. “I remember shootin’ down that alley with the sand truck right across the highway – there used to be railroad tracks on the other side – and not being able to stop. Just shot through traffic and hit nothing.”

Another time he had to rescue someone who went through a yard with the sand truck and over a cliff and down to the next street.

“It wasn’t me myself, but I had to go tow him in. He didn’t even want to steer the truck, didn’t want to get back in there,” Kolach said. “Like I said, I could write a book there’s so much I’ve seen over the years.”

There was the fussy steamer that had to be watched every second or it would overheat and blow steam everywhere or the ice storm this past winter and a million more memories.

Kolach plays guitar and his dream was to do more travelling with his music but now, due to COVID, he is unsure if that will become a reality or not.

“I've played in bands since I was 12; bass guitar,” he said. “Now I’m going to stay home and do some work from home.”

Kolach thanks all of the people he has worked with over the years and who showed up at the public works shop for a low key retirement lunch.

“Thank you to the staff, the office staff and council. I have a lifetime of memories.”