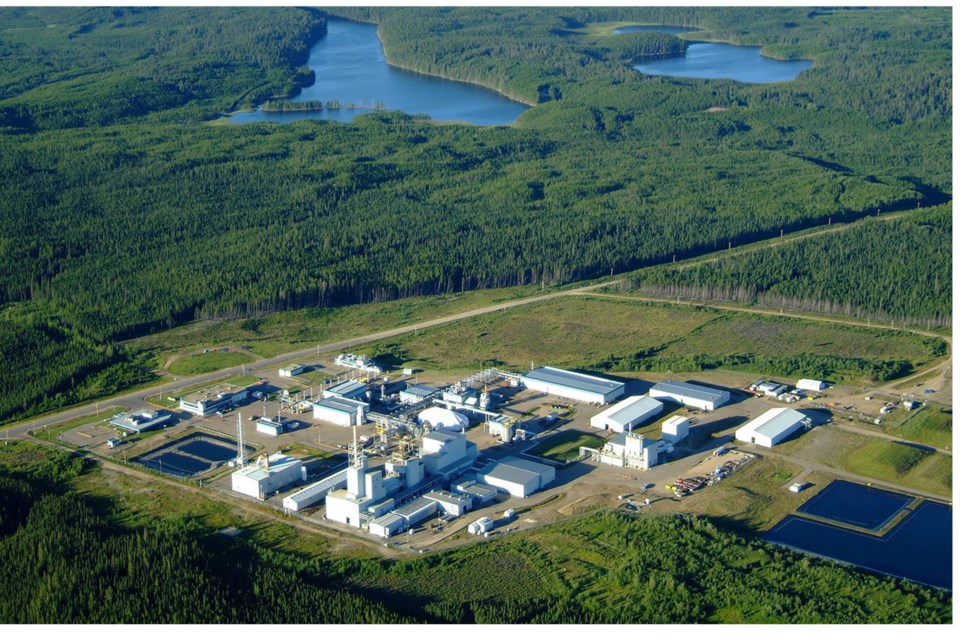 The Swan Hills Treatment Centre will be laying off about 60 per cent of its workforce. The announcement of the layoffs came with little notice on Sept. 11. Photo taken from Suez's webpage.

The Town of Swan Hills and employees at the Swan Hill Treatment Centre received a last week when they learned that about 60 per cent of the centre's workforce will be losing their jobs.

The hazardous waste treatment plant, which opened in 1987, is owned by the Alberta government and employs more than 100 people. The private company that manages the plant told its employees on Sept. 10 that they would be laying off a large portion of its workforce.

Swan Hills mayor Craig Wilson said the news came as a complete surprise, adding the plant's management informed him that they would start the layoff process only a few minutes before they announced it to the employees.

"I am making some inquiries with the province to see what can be done about it because it is a huge blow for a small community like this to lose 60 jobs in one day," he said.

More importantly, Wilson is concerned about what will happen to the employees and their families.

"Where are they going to find gainful employment? The economy is not doing well anywhere, whether it be locally or on the provincial and federal level," he said.

Of course, Wilson is also concerned about the impact of the job losses will have on the community.

"When your largest employer lays off 60 per cent of its staff, that is a big hit to the local economy on every level," he said. "Your first thought is everyone is going to move away, but it is not that simple. You have to find someone to buy your house and if there is no job here, how are you going to sell it?"

Unfortunately, Wilson said the government and the Suez, the French firm that manages the facility, has not communicated the reason for the layoffs.

He noted that Suez's contract with the government is in place until the end of the year.

"The government has put out a tender and is looking for proposals from potential operators starting January. So we don't know if Suez will continue to be the operator or there will be a new operator coming in," Wilson said.

When asked if he is hopeful if, that the successful firm would rehire the majority of the displaced workers, Wilson did not want to speculate.

"I have heard the rumour, and I would love to think that is a strong possibility, but nobody has told me that," he said.

Wilson added the news of the layoffs is just the latest in what seems to be a long series of bad news in the community, specifically noting the loss of direct representation from the Pembina Hills School Division board of trustees and the loss of their Alberta Fish and Wildlife officer two years ago.

"Every time you turn around there seems to be more bad news. Swan Hills only has two industries. We are an oil town and then we have the waste plant," he said. "The oil industry has been taking a kicking for a few years now, but we had the pillar of the waste plant to keep the local economy afloat."

The plant accepts hazardous waste from across Canada, ranging from household waste gathered in community toxic-roundups and chemical laboratory waste from schools to hazardous waste generated by industrial facilities across the country. It disposes of them through a high-temperature incineration process. It is estimated that since its opening, the plant has destroyed more than 285,000 tonnes of hazardous waste, including Alberta’s entire inventory of PCBs.

The Barrhead Leader reached out to the Suez for a comment. However, Suez director of communications Madeline Wyatt said they would not be making a statement.