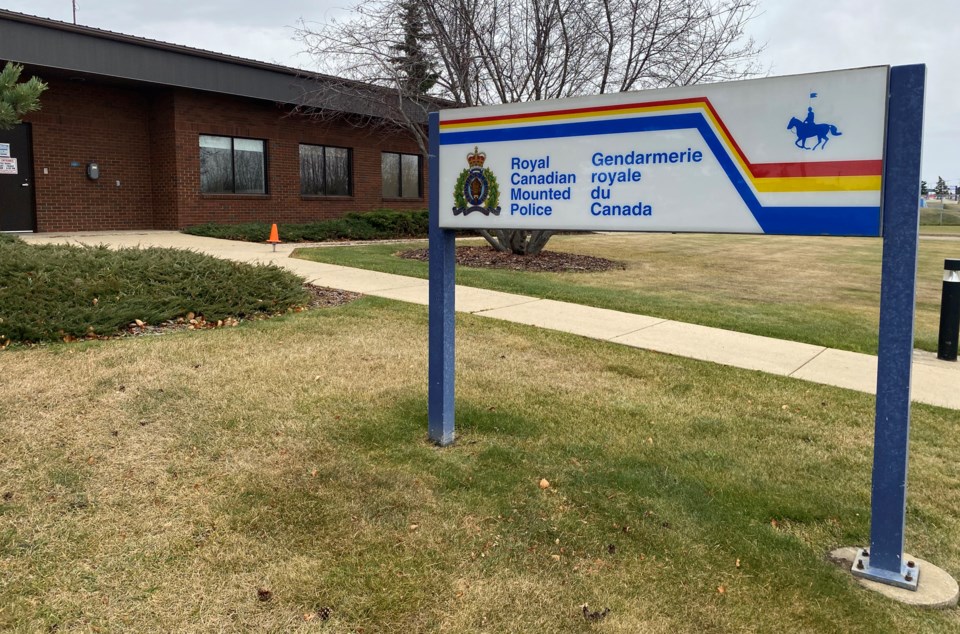 While Criminal Code files are dropping in Westlock, Mental Health Act files have tripled since 2019

WESTLOCK – While property crime files, like thefts under $5,000, continue to track at a four-year low in Westlock, person crimes, including assault and harassment, are up 16 per cent compared to last year and Mental Health Act files have tripled since 2019.

Westlock RCMP Staff Sgt. Al Baird presented the June crime stats report, which includes the numbers for the first half of 2018-2021, to Westlock town councillors at their July 12 meeting. In total, the Westlock detachment has dealt with 311 Criminal Code cases this year, a 153-file drop compared to 2020, 185 less than 2019, but 58 more than 2018. Baird said there’s a host of factors that have contributed to the decline.

“It’s been a continuing trend since last year, not only here but across the province. It’s one of those things. Is it a correction, have we caught enough bad guys so we’ve created a deterrence, is it COVID? I’d say it’s probably a combination of all of the above,” said Baird in a follow-up interview July 14.

“The guys and the gals here at the detachment are doing a good job getting out and checking on our prolific offenders causing some to move away who don’t like to be checked. And also there’s been an increase in calls on suspicious vehicles and having patrols, plus people being more vigilant and having COPs being active … they all contribute to the lower numbers. But we’ll see with restrictions loosening up and judge from there.”

And while property crimes are in decline, person crimes are up versus 2020 and tracking on par with 2019. So far there have been 80 files related to assaults, harassment and threats, 11 more than the same six-month period in 2020, but one less than the 81 recorded in 2019 — 2018 is the outlier when only 36 were reported.

And while the remainder of the stats mainly chart a decline, there are notable exceptions.

While drug charges are down, 21 versus 15 the year prior, cases under the Liquor, Cannabis and Mental Health acts are up 12 per cent. Specifically, MHA files sit at 100 through the first six months and are in the Top 3 of most-reported files the detachment handles.

Baird called that number “significant” as in 2018 they only received 14 Mental Health Act calls — the number has skyrocketed in the years since, jumping to 33 in 2019 and then doubling again to 76 in 2020.

“That’s a significant number, definitely. The sad part about it is, it’s not a charge, it’s trying to get people help. This isn’t an enforcement issue, it’s a health issue. We seem to be the tip of the spear on it and maybe there should be some other agencies being the tip of the spear and getting these people help,” said Baird.

“Police have always been a catch-all for everything. There’s a lot of times when we deal with things that are more social services and obviously there needs to be more investment for those kinds of things, without defunding the police. We’re still understaffed. There needs to be funding increased all the way around.”

False alarms are tracking on par with the previous three years and sit at 38, versus 42 and 47 in 2020 and 2019, while missing person reports are nearly identical to last year and sit at 13 versus 12.