WESTLOCK — The Westlock Chamber of Commerce will start to meet in-person again July 16. “With the reopening and the relaunch, it seemed like the right moment, that it could be done safely,” said Chamber president Graeme Harrington.
Jul 12, 2020 11:10 AM By: Andreea Resmerita 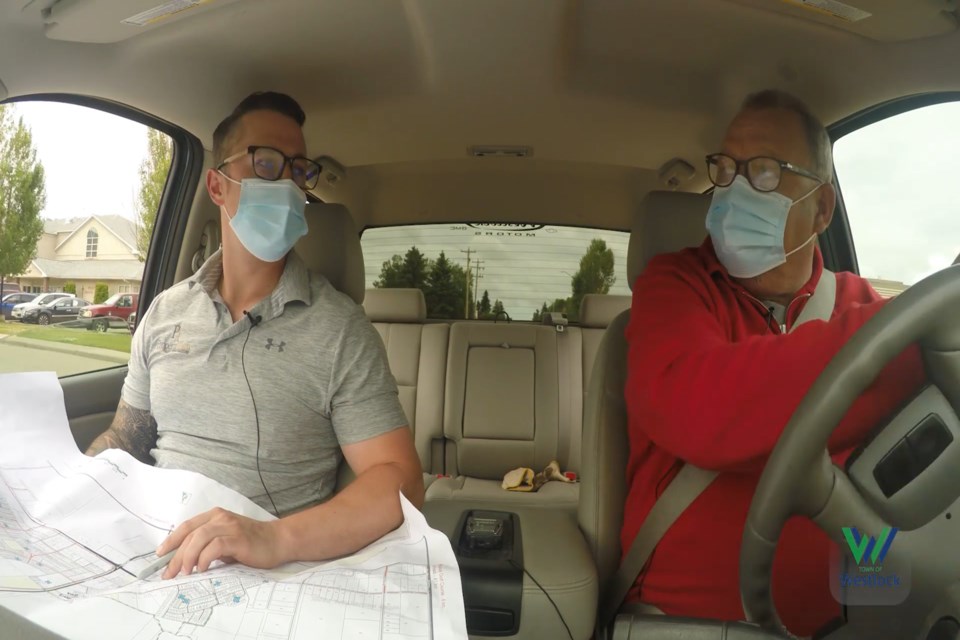 WESTLOCK — The Westlock Chamber of Commerce will start to meet in-person again July 16.

“With the reopening and the relaunch, it seemed like the right moment, that it could be done safely,” said Chamber president Graeme Harrington.

“A big part of it was increasing the limit on indoor gatherings.”

They’ll continue using the space at the Westlock Legion, Harrington says is “very conducive to distancing” for the 20-35 members that usually attend the 8 a.m. meetings.

Apart from the social distancing precautions, they’ll also refrain from the usual coffee and breakfast for members, or from using the microphone and handing out paper copies of agendas and any other materials.

The agenda will look fairly general for the first meeting in July. Members will have to settle on an annual general meeting, and what to do about membership renewals, which have been pushed back by the pandemic.

“On the business side, it’ll be a catch-up in terms of finding out how businesses have been approaching the relaunch, how they’ve been doing in that process, and generally a sounding board that we can talk about challenges faced and common issues, common strategies for getting things back to normal,” Harrington said.

He added they’re looking at alternative ways of hosting events.

But Harrington says they’re “fully committed” to hosting one whenever the situation permits.

“It’s going to be dependent on how the relaunch goes, if there’s a second wave, what that ends up looking like,” he said.

“We wouldn’t rule out a 2020 gala, but it’s going to be dependent on what we can do with numbers, to do it safely but still have the quality we want for it.”

There have been “a lot” of nominations made via the Chamber’s website when the process first opened, but they’ll re-open sometime before an official date is rescheduled.