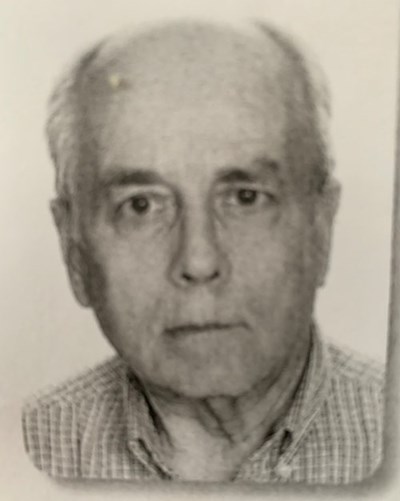 Bernard came to Canada from Germany in 1953 with his parents, to settle with his sisters and his Grandmother, in the Lethbridge area.

Following work for some years on a farm and in the city, he graduated in 1961 from the University of Alberta as Mechanical Engineer. He then worked in Calgary, Toronto, and Edmonton before running his own business for over 30 years in Vancouver.

He then moved to Barrhead in 2013 to be near his family.

The family thanks Dr. Krantz and staff of Keir Care Centre for their excellent and compassionate care of Bernard.

Bernard was laid to rest January 11, 2021, in the Barrhead Cemetery.